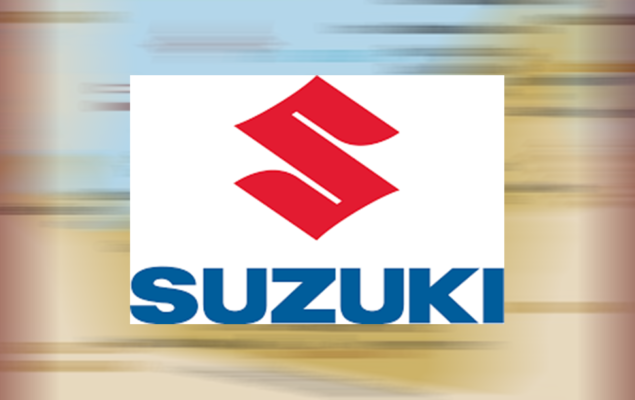 October 25, 2019 (MLN): Pak Suzuki Motors Company (PSMC) has announced its financial results for the nine months ended on September 30th 2019, wherein the company has reported huge losses of Rs 2.68 billion against the profits of Rs 1.39 billion earned in the same period last year.

Pak Suzuki incurred losses mainly on the back of higher production cost and the inability of the company to pass on the rising costs to customers, as volumetric sales already on a downward trend.

The gross margins of the company shrank from 7% to 1% on account of currency depreciation and higher duties on the imported raw material.

Furthermore, the finance costs of the company skyrocketed by 771% YoY owing to rise in borrowings to meet working capital requirement.

During the period, due to deteriorating cash position of the company, its other income fell considerably by 69% which further dragged the company’s earnings into negative territory.