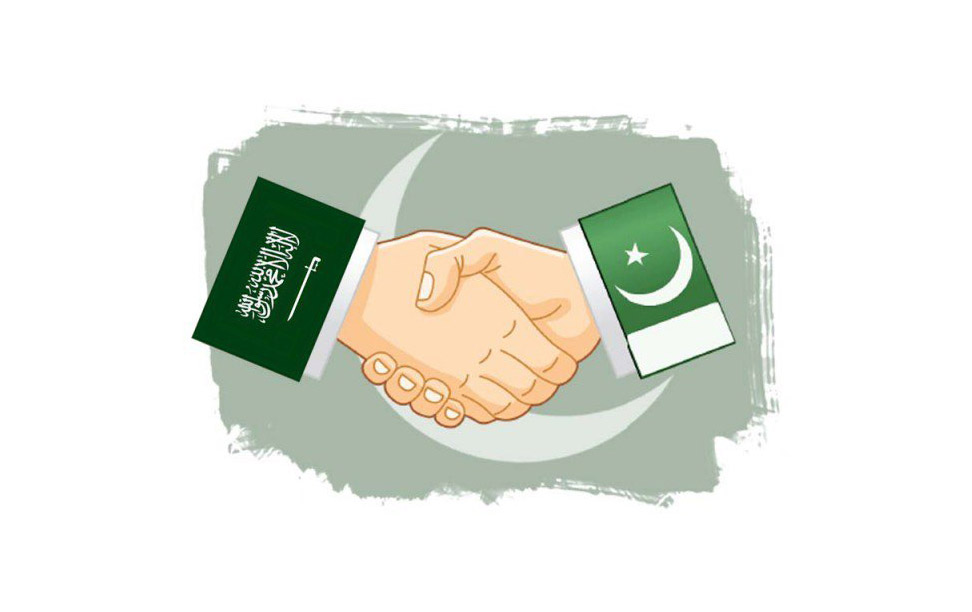 The JMC meeting is scheduled to be held on January 16-17 at Islamabad, said a statement issued by the Finance Ministry.

The statement added that the Saudi Ambassador called on the Minister and the meeting focused on firming up preparations for the upcoming event.

During the meeting it was re-iterated that in the last three years, both Pakistan and Saudi Arabia have made important decisions, especially with regard to their development trajectories.

The Minister also discussed with the Ambassador current bilateral trade between Pakistan and Saudi Arabia and said there was room and potential for increasing it to a far higher level.

On this account the Minister suggested measures like participation in mutual trade fairs and exhibitions, trade diversification to non-traditional areas, B2B meetings and reactivation of Pak-Saudi Business Council.

The Minister on the occasion also emphasized the need for steps like easing of procedure for issuance of business/ professional visa, reduction of visa fees on reciprocal basis that will ultimately increase the volume of bilateral trade.

The Ambassador assured the Minister that Saudi Arabia has always stood by Pakistan through thick and thin and will do so in future.

He also congratulated Rana Afzal on assuming responsibilities as Minister of State for Finance and Economic Affairs and wished him all success in his tenure.

Foreigners pull back further $83 million via SCRA on Monday