Overseas investors indulge in purchase via SCRA for the 7th week 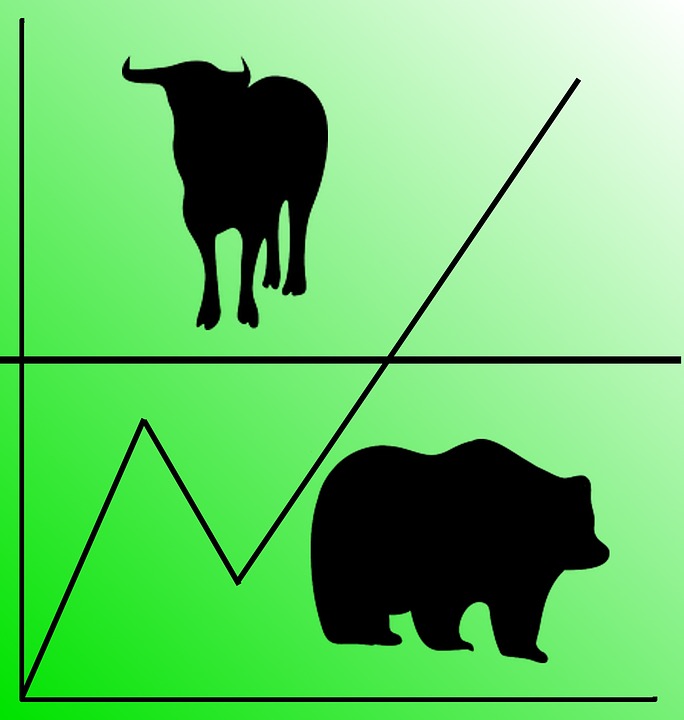 August 23, 2019 (MLN): Foreign Investors have been progressively inclined towards purchase of securities for the last seven weeks, however the net purchase during the week ended August 9, 2019 declined by over 50% or Rs.2 billion over the prior week.

According to a weekly report on Specially Convertible Rupee Accounts (SCRA) released by the State Bank of Pakistan, the gross sale of securities during the week was recorded at Rs.7.9 billion, which is around 67.5 percent higher than the figures recorded last week. Similarly, the total purchase of securities stood at Rs.9.9 billion, which is 14 percent higher than the prior week.

Consequently, the net purchase of securities for the week clocked in at Rs.1.92 billion, i.e. around Rs.1.99 billion lower than last week's numbers.

Apart from this, the inflow of remittance into these accounts stood at Rs.4.24 billion, while its outflow has been reported at Rs.2.24 billion.

The closing balance of SCRA was recorded at Rs.27.97 billion, which marks a rise of Rs.516.11 million over the week.