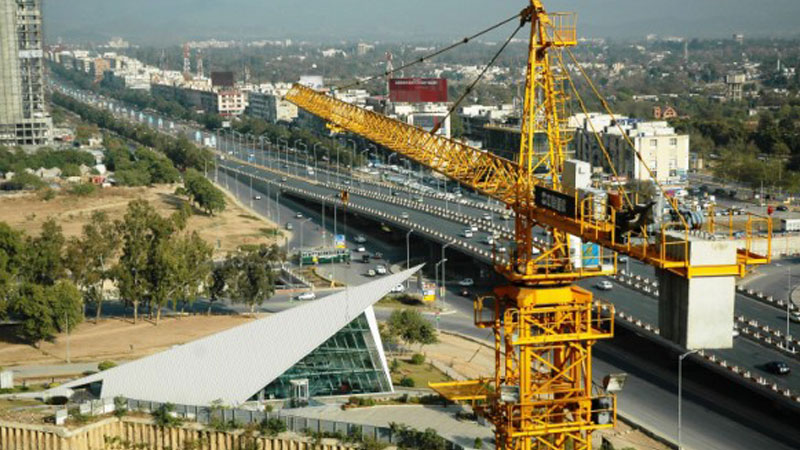 The government has so far released Rs. 494.994 million for various ongoing and new projects of Revenue Division under the Public Sector Development Programme (PSDP) for the current fiscal year (2017-18).

The government in its Federal PSDP had earmarked Rs. 790.100 million for the Revenue Division projects, with foreign exchange component of Rs. 105 million, officials sources said.

The government released the total amount of Rs. 148 million for the establishment of Inland Revenue offices in the country, earmarked for the project in the federal PSDP for the current fiscal year.

An amount of Rs. 140.994 million has been released for development of Integrated Transit Trade Management (ITTMS) under ADB Regional Improving Border Service Project. The total cost of this project has been estimated at Rs. 31,626 million which is being developed to modernize facilities at border crossings at Torkham, Chaman and Wagah.

The government has earmarked an amount of Rs255.375 million for the project this year with foreign exchange component of Rs. 100 million.

The government also released Rs. 64 million for construction of Regional Tax Office (RTO) Islamabad out of its total allocations of Rs. 94 million during the current PSDP. An amount of Rs. 32.5 million have been released for project for Security Improvement in Karachi Port and Port Qasim for Installation of three fixed and one Mobile Scanner with JICA assistance.

The government has earmarked an amount of Rs. 55 million for the project with foreign exchange component of Rs. 5 million in the PSDP2017-18, the data revealed.

The government released Rs. 44 million for construction of ModelCustoms Collectorateat Gwadar for which Rs. 110 million have been earmarked in the federal PSDP.

It is pertinent to mention here that in total the government has released over Rs. 741.597 billion under its Public Sector Development Programme (PSDP) 2017-18 for various ongoing and new schemes against the total allocations of Rs. 1,001 billion.

PKR strengthens by 70 paisa against USD

NFC to address FATA, Pension and other issues of resources

Steel policy to be rolled out soon with consultation of steel...