Home Equity OMCs: PSO turns out to be a key gainer in December 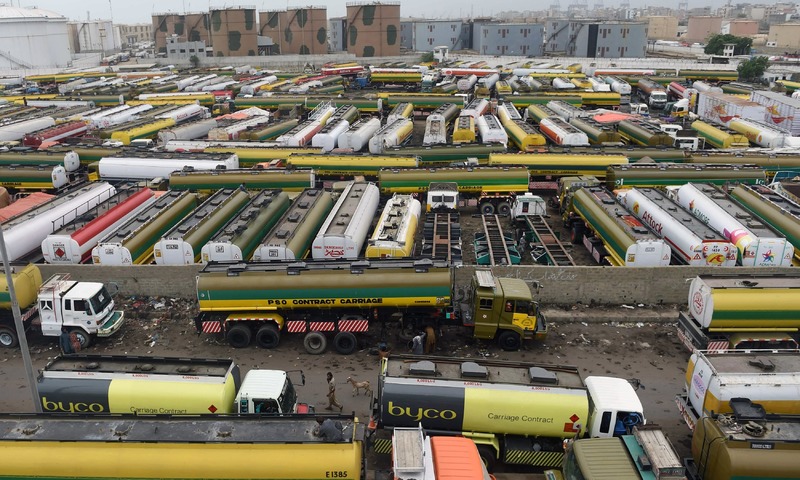 January 7, 2020 (MLN): The total sales volume of Oil and Marketing Companies (OMCs) during 6MFY20 weakened by around 5% YoY to 8.71 MTs as compared to 9.22 MTs recorded in the same period of the preceding year.

While in the month of December alone, the overall sales clocked in at 1.37 MTs, down by 5% YoY and 4% MoM. The YoY deterioration in Fuel demand was witnessed across all categories of fuel except Motor Spirit (MS).

The demand for MS continues to outshine other fuels, as its offtake witnessed 7% YoY growth during the period mentioned above.

A report compiled by AKD research house highlights that subdued electricity demand due to winter season has single-handedly led to a drastic decline in FO sales as power generation on LNG and other sources is prioritized. However, declining prices of FO which can induce demand from the private sector.

The report further underscored that the overall volumes during 1HFY20 depict the same trend with FO leading the decline as it down by 19% YoY followed by HSD (down by 10%YoY).

Company-wise, PSO turned out to be the star of the month as its sales jumped by 6% YoY in the month of December 2019, however, the report cautioned that offering discounts might affect PSO’s profitability.

Meanwhile, HASCOL continued to lose its market share by around 15% YoY in December 2019, as the report mentioned, the company had a low base with December 2018 sales during 116K tons (25% lower than average sales for FY19) which makes the decline more concerning.

Subsequently, APL witnessed 13% YoY decline in volumes where FO posted an increase of 11%YoY due to increased demand of FO from private sector as the company’s portfolio comprises a significant portion of private business.

Going forward, the report emphasized that the decline in FO prices owing to ongoing development in this segment is expected to stimulate FO demand, as FO based captive power generation becomes cheaper than the grid tariff for the industry.

However, despite winter being a boon for thermal sources of power generation, the recent swath of coal and RLNG fired IPPs is expected to keep a lid on power sector FO demand, the report added.

With regards to HSD, authorities are increasingly clamping down on the influx of grey product which can result in mild growth.

2019 to be tough for Pakistan but significant investments expected: CIO Tundra Fonder

China signs contracts to buy commodities from 15 countries including Pakistan