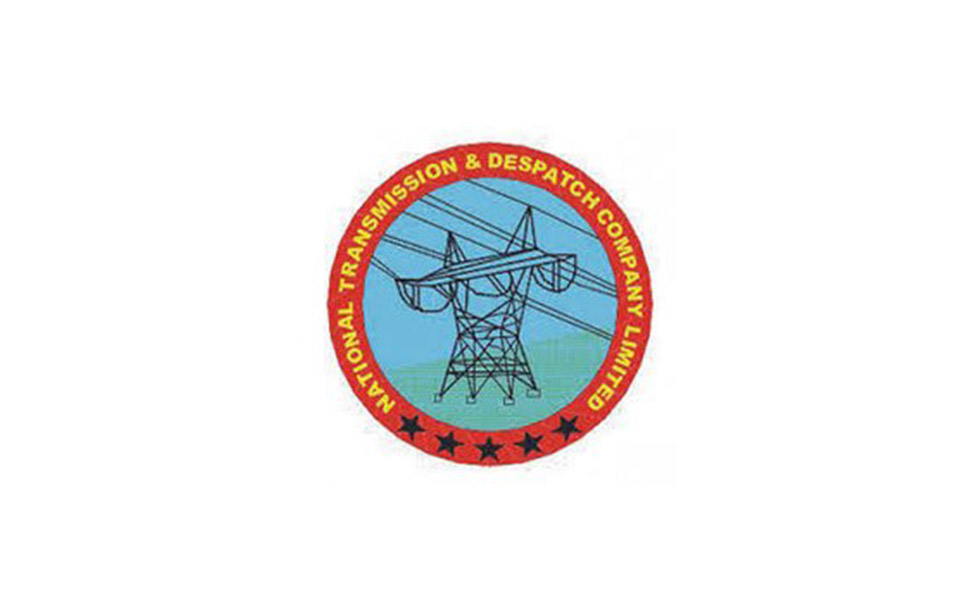 Uch-II is one the cheapest gas based power plant which is currently operating on interim arrangement. The plant was commissioned in April 2014 and it has been underutilized due to incomplete interconnection arrangement.

Similar is the case of 747 MW Guddu new power plant, which was commissioned in April 2014 and is still operating on interim arrangement despite lapse of almost four years.

Furthermore, as per contract 220 kV Mansehra, 220 kV Chakdara, 220 kV D.I Khan and 220 kV Nowshera grid stations were required to be completed by December 2016. However, the said grid stations are still not completed; consequently certain areas of

The work is ongoing on these grid stations. Moreover, 220 kV Chistian and 220 kV Gujrat grid stations have been completed with a delay of 3 years and 2 years respectively.

The delay in projects has not only caused serious technical and financial complications but also resulted in low voltages and extended hours of load shedding.

NTDC being a National Grid Company within the meaning of Section 18 of the NEPRA Act, is responsible to operate and provide safe, reliable transmission and interconnection services to power plants.

Moreover, Authority vide its instruction dated 11.09.2015 inter alia directed NTDC to expedite work on all delayed projects and ensure their completion as per contractual completion dates. However, NTDC failed to full fill its obligation under NEPRA Act and also failed to comply with directions of the Authority – APP

AKBL’s quarterly profits up by 30% YoY

Saudi Arabia may accept yuan against oil sales to China