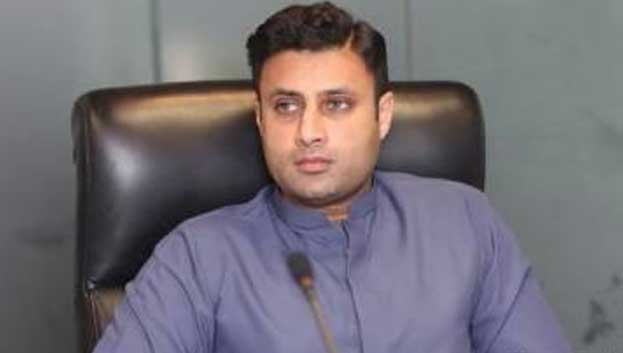 Extending felicitation to the Pakistani Diaspora on New Year, he said: “This year will bring more good news for the overseas Pakistanis (OPs)”.

Highlighting the new initiatives being taken in the New Year, the Special Assistant informed that they were planning to establish fast-track courts to ensure expeditious disposal of specific cases pertaining to overseas Pakistanis' properties, being grabbed by the land mafias here. The initiative would hopefully encourage them to invest in the country's real estate sector, he added.

He said they were also introducing 'Digital Challenger Bank' to ensure optimum incentive for overseas Pakistanis to use formal legal channels to send their money to their families and relatives in Pakistan.

The challenger bank was aimed at making banking channels cost-effective and hassle-free for Pakistani expatriates to discourage the illegal means of transferring money like the Hundi system which was the main impediment for economic development and progress.

He revealed that he would also have few foreign visits to ensure specific arrangements for extradition of the OPs languishing in the foreign jails for petty crimes.

Under the Overseas Pakistanis Foundation (OPF), they would bring about reforms in housing-schooling related institutions he said and added that 'Model Schooling System' would be employed in the OPF schools by revamping its archaic educational structure.

He said resolution of problems being faced by Pakistanis in Dubai, Saudi Arabia, Qatar and Bahrain will be the top priority.

Closing Bell: Dimming of the Day

Policy Board refers several laws to Finance Ministry for amendments