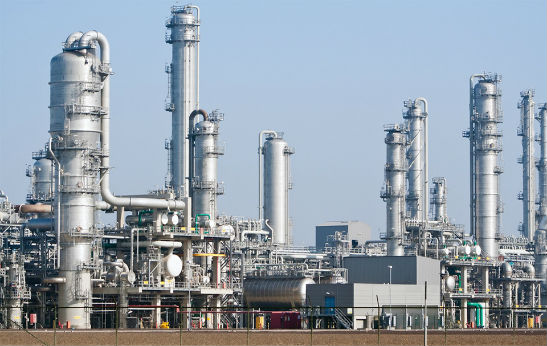 February 4, 2019: The government should focus on inviting investment in petroleum refining and petrochemicals industries to cut oil import bill and enhance exports by towing the line of industrially developed countries which utilized petro-chemical industry as the core building block of their economies.

It was observed by a US-based chemical industry expert Syed S Hasnain in his recent study, conducted for Pakistan Chemical Manufacturers Association (PCMA) to assess needs of the chemical industry in Pakistan, according to Iqbal Kidwai, PCMA Secretary General and Chief Operating Officer, on Monday.

The report finds that petroleum products and petrochemicals over last 25-30 years have continued to play a vital role in building a stronger and prosperous economies across the globe, being engine of economic growth for industrialization and rapid urbanization.

The report is confident that Pakistan can also bring industrial revolution by focusing on development of chemical manufacturing industry. Despite its importance, Pakistan regretfully has inadequate refining capacity.  Besides, the country lacks any naphtha cracker for producing petrochemicals thus rely entirely on imports for meeting domestic demand.

Pakistan's import bill on petroleum products and petrochemicals runs into $12-14 billion annually as about 75 per cent of country's demand is met through imports. This is the largest component in Pakistan's import bill that would continue to rise in coming years due to the demand growth and likely outage of some refining capacity amid safety issues.

Kidwai urged the government to expedite progress on the vital project of a refinery complex at Gwadar to be built by Saudi Arabia with multi-billion dollar investment.

Kidwai said specific concerns against refinery investments may have been raised by certain elements who could have vested interest in seeing continuation of imports into Pakistan, clarifying that such contention is naïve and incorrect not only from the economic standpoint but also from the strategic viewpoint.

He asserted convincingly with counter-argument that building a large and modern refinery complex is in Pakistan's own interest as it would provide a solid industrial base and necessary infrastructure that will trigger economic activity and help in developing other allied industries and small businesses, like they were developed in China, India, Malaysia, South Korea, Thailand and Vietnam where huge investments in refining and petrochemicals supported these countries in attaining prosperity and impressive economic growth.