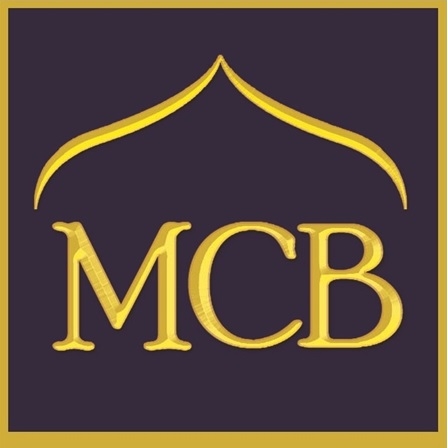 As per a notice issued to the exchange, MCB Bank Ltd. in its meeting held on October 25th, 2017 has approved the scheme of Compromises, Agreement and Reconstruction, whereby, the existing business and operation of the 90 branches shall be demerged from MCB and same shall be merged with and into MCB Islamic Bank Ltd.

In a conversation with MG Link News, one of the senior staff members at the bank informed us that all of the 90 branches proposed for reconstruction are the newly acquired branches from NIB Bank Ltd.

He further said that, the Bank has already filed the court application, which after approval will be subject to agreement from shareholders in the next Extra Ordinary General Meeting.

MCB Islamic Bank Limited obtained its banking license from the State Bank of Pakistan on June 12, 2014 and Commencement of Banking Business on September 14, 2015.Through this transaction, the Islamic banking business of MCB Bank Ltd. in the form of thirty-four (34) branches was segregated and demerged from MCB Bank Ltd. and was transferred to MCB Islamic Bank Ltd. by operation of law.

In related news, today in its first result after incorporating NIB in the books, MCB has posted consolidated Profit after tax of Rs 5.49 billion (fully diluted EPS: PRs4.63) in 3QCY17, lower by 20%YoY.

Fitch Revises Pakistan’s Outlook to Negative; Affirms at ‘B’

POL sales dive by 29%, thanks to slackening economic activity