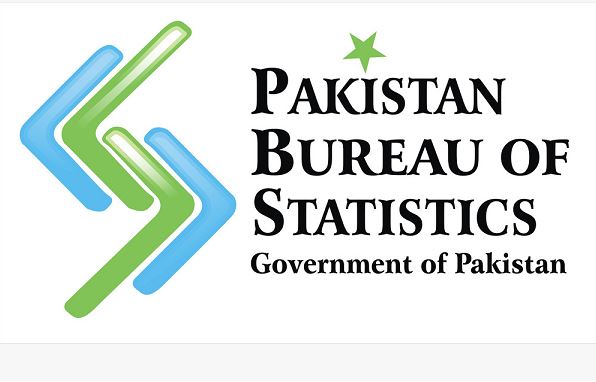 November 16, 2021 (MLN): With just 1.44% of the country’s total farms using modern irrigation systems in rural areas, cultivation of major crops in the country witnessed a meagre increase during the 12 years, latest Mouza Census 2020 released by the Pakistan Bureau of Statistics (PBS) showed.

Despite the important role played by farms and livestock in rural livelihoods, the PBS data showed that around 79% of rural areas in the country do not own poultry, livestock or fish farms. Meanwhile, in the remaining households where these farms are present, the majority are poultry farms followed by fish farms and livestock & dairy.

On the other hand, access to markets remains abysmally low with only 30% rural areas having livestock, grain and vegetable markets inside mouzas. A large section of the population in these areas has to travel large distances to access these markets.

With regards to community infrastructure and services, the report highlighted that availability of electricity across all mouzas improved significantly in 2020. The PBS said that around 50% of mouzas have been electrified by 2020 compared to 35% in 2008. However, around 16% of rural areas still lack access to electricity.

Province-wise, mouzas in Punjab have the highest number of areas with access to electricity at 65% with Balochistan lagging far behind at 19%.

Assessing the impact of natural disasters on the rural economy, the report said that disasters affect the livelihood of people in general but are more devastating for rural populations due to their dependence on agriculture and livestock activities. The PBS found that around 74% of rural areas were not affected by any major natural disaster in the last five years. However, in areas faced with disaster, the highest percentage was for drought with 14% followed by floods at 8%.

Access to financing and agriculture loans remain a key concern for agriculture farming. The PBS reported that around 58% of the rural population is availing credit facilities from Zari Tarqiati Bank Limited (ZTBL), 26% from commercial banks whereas around 47% of the credit is being availed from non-government organizations, rural support programs, etc.

With regards to the industrialization of mouzas, the PBS reported that 92% of rural areas do not have a large or medium-scale industry base, however, there is some concentration of small-scale and cottage industries with approximately 4% each.