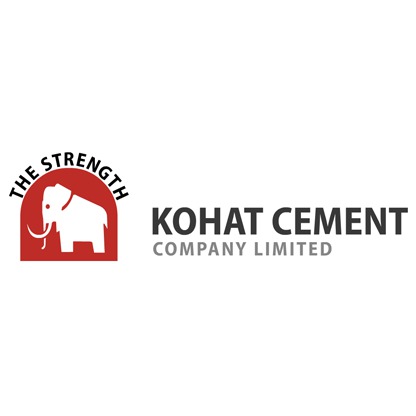 November 13, 2018: The district administration sealed a clinkering unit of Kohat Cement Factory for emitting large amounts of dust and posing threats to health of nearby localities on Tuesday.

Talking to media men, the additional deputy commissioner said the factory’s administration were given several prior notices that its clinkering unit was spewing harmful emissions in the air, so filtration bag be installed on it to make it compliant and avert threat to peoples’ health.

The unit would remain sealed until it was made in compliance with EPA regulations, he added.