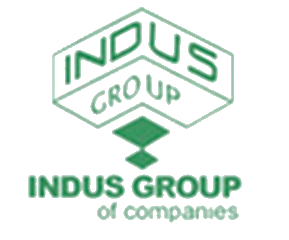 Assigned ratings to ILCL incorporate the company’s association with Indus Group of companies which has an established track record in the textile sector and has strong financial profile.

Ratings also take into account high business risk profile due to cyclical and competitive nature of the local spinning industry. However, business risk profile is supported by favorable government policies and demand dynamics in the backdrop of ongoing expansion in the value-added segment.

ILCL operates through a manufacturing facility located in Faisalabad with 24,960 spindles installed. Over the last two years, the company has been operating at high utilization levels.

Capacity utilization is planned to be increased significantly through addition of 14,500 European ring frames which is forecasted to enhance current installed capacity of yarn by 50%.

The expansion project is expected to be operational by February 2020. Around two-third of the project cost is being funded through concessionary rate LTFF borrowings while the remaining is planned to be funded through internal capital generation.

This along with higher gross margins and exchange gains translated into improved profitability on a timeline basis.

Liquidity profile of the company is considered adequate with satisfactory debt servicing ability and sufficient cushion of short-term borrowings through stock in trade and trade debts.