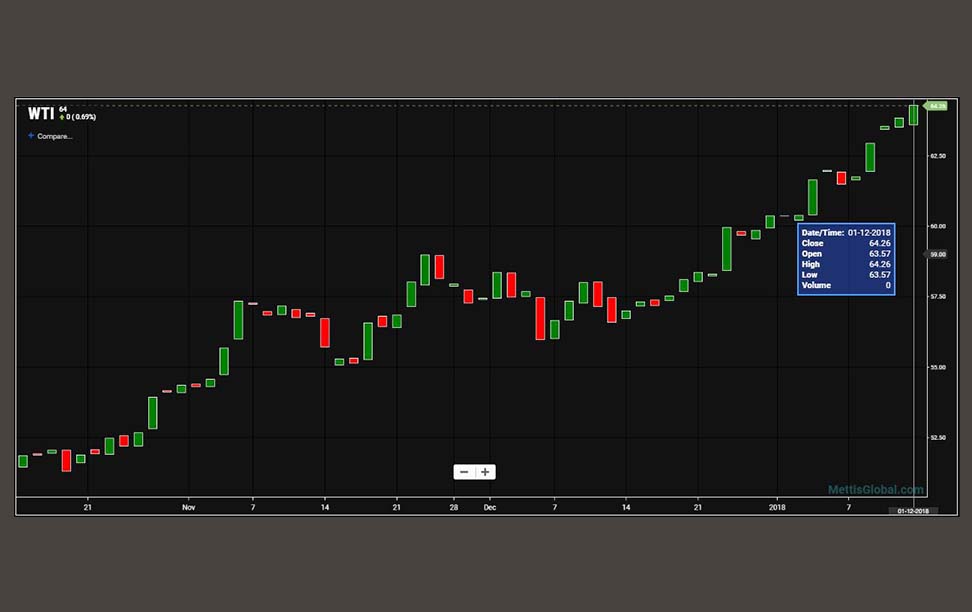 KSE – 100 succumbed to profit taking during the last two days of the week. The bullish run in the index commenced on December, 20th while peaking on the 10th of January gaining a net of 14% during the run. Index posted net weekly gain of 410 points after going through two corrections which cumulatively dented the performance of KSE – 100 by 697 points.

Banking sector was among the top highlights of the index during the week as interest rate raise becomes a reality only a short while away. Coupled with that the Foreign Buying was during the said week as positive, clocking in at $ 36 million. Major Foreign Buying was concentrated in Commercial Banks, Cement Sector, and Power & Generation Sectors.

The analysts’ consensus’ remains on a relatively stable upcoming week for the KSE – 100 Index. As investors await the protests called by Dr. Tahir-ul-Qadri backed by the two of the biggest political parties in the country; PPP and PTI.

During the week ending 05 January 2018, SBP’s reserves decreased by US $ 124 million to US $ 13,983 million, due to external debt servicing and other official payments.

According to figures released by the Pakistan Bureau of Statistics, weekly SPI for the combined group decreased by 0.23% compared to the previous week (Jan 04, 2018), meanwhile registering an increase of 3.06% compared to the corresponding period (Jan 12, 2017) last year.

Of the 15 items monitored, the average weekly price of 17 items registered an increase, 10 decreased while 26 remained unchanged.

Oil prices hit $70 per barrel for the first time in more than three years on Thursday. The last time Brent traded that high, prices were falling off a cliff after the November 2014 OPEC meeting left members producing without restraint, leading to a global glut of supply.

The next steps for oil are unclear. Market sentiment is decidedly bullish, but speculators have piled into extremely bullish bets, which exposes the market to a correction if the upward momentum starts to sputter.