Home Economy Import of mobile phones more than doubled on month to $111 mln... 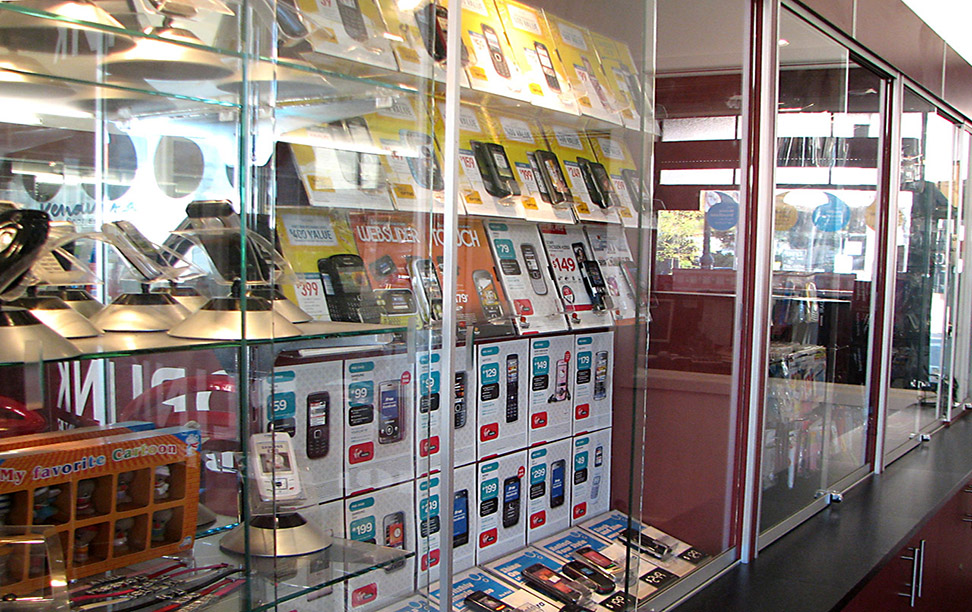 According to the data issued by the Pakistan Bureau of Statistics (PBS), the biggest contributor in import bill, in terms of value, is Electrical Machinery and Apparatus, which showed a significant surge of 16.63% and 74.34% MoM respectively. Whereas, on yearly basis, the imports of Electrical Machinery& Apparatus rose by 30% to $196.2 million and imports of Telecom saw an increase of 33% to $158.9 million during May 2020.

Contrary to the previous month, within the Telecom, the imports of Mobile Phones witnessed a considerable growth of 133.2% (2.33x) MoM and 68.76% YoY to $111.06 million during the month under review.

The highest growth within the Telecom head was observed in Mobile imports during 11MFY20, up by massively by 63.17% to $1.14 billion against $697.8 million of the corresponding period of the last fiscal year.

Furthermore, the other items in the Machinery group such as Power Generating Machines, Office Machines, Textile Machines and Construction and Mining Machineries have a major contribution in declining the group’s import bill during 11MFY20 as their imports declined by 7.65%, 15.82%, 14.22% and 10.55% YoY respectively.

Asian markets mostly up as Biden-Trump debate moves into focus

SBP to Conduct 3 and 7 Day OMO