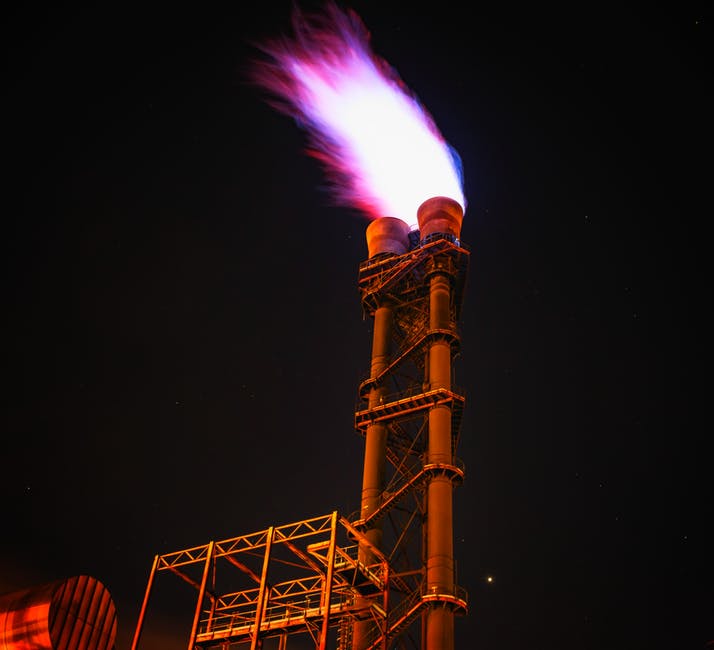 Talking to media persons here, the Advisor said that gas supply to all fertilizer manufacturing units is continued without any interruption in order to fulfill the domestic fertilizer requirements during the season and providing it to the farmers at affordable rates.

He however said that other industrialists were worried about shortage of gas these days due to increased demand of domestic consumers across the country.

With respect to recent gas issue in Karachi, the Advisor informed that the Prime Minister took action and asked the concerned authorities to resolve the issue as soon as possible.

“Minister for Petroleum is in Karachi today where he is meeting with authorities of Sui Southern Gas Company Limited (SSGCL) to resolve the issue on priority,” he added.

To a question, he said projects under first phase of China Pakistan Economic Corridor (CPEC) would be completed within a year and after that the government would look forward to expand the scope of CPEC in areas of industries, social development, agriculture, and education.

To a question regarding Chinese commitment with Pakistan to provide assistance to ease the country's foreign exchange reserves' problem, Dawood said the Chinese Ambassador in Islamabad had reaffirmed that his country stood by what it agreed during the visit of Prime Minister Imran Khan to China last month.

He said the matter was in process and reason behind delay was that the Chinese fiscal year started from January so they were busy in their domestic economic matters.

He said the government is preparing a comprehensive industrial policy which would take some time to be finalized.

“We will draft separate policies for each important industry such as textile, leather, engineering goods, and sports goods,” he said adding that textile policy is expected to be finalized in coming few months.

Responding to another query with regard to Free Trade Agreements with other countries, Abdul Razak Dawood said that Pakistan was looking to initiate negotiation for new FTA with Malaysia.

However, he said there were some constraints with respect to bilateral trade which would be removed soon by expanding bilateral cooperation.

He said Malaysia was not happy with Pakistan due to significantly reduce its import of Palm Oil from Malaysia, while on the other hand, Pakistan also had reservations over low volume of exports from Pakistan to Malaysia.

Over half of Chinese enterprises listed on Fortune 500 have operations...