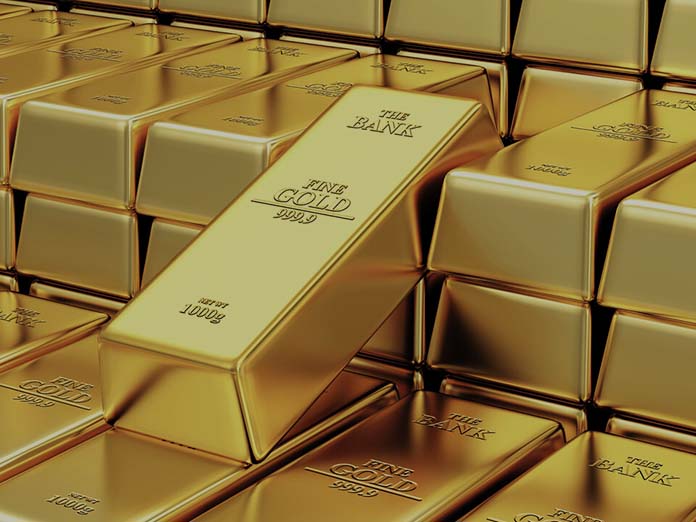 * The dollar was unchanged, while benchmark 10-year U.S. Treasuries were steady near their highest levels since December 2019 scaled in the previous session. [USD/][US/]

* U.S. inflation data for January is due on Thursday, with markets now pricing in a one-in-three chance the U.S. Fed might hike rates by a full 50 basis points in March.

* Gold is considered a hedge against inflation and geopolitical risks, yet rate hikes would raise the opportunity cost of holding non-yielding bullion.

* There is no need for big monetary policy tightening in the eurozone as inflation is set to fall back and could stabilise at about 2%, European Central Bank President Christine Lagarde said on Monday, adding that high energy prices, the biggest driver of inflation, were likely to eat into household purchasing power.

* Oil prices settled lower on Monday on faint signs of progress in nuclear talks between the United States and Iran, which could lead to the removal of U.S. sanctions on Iranian oil sales. [O/R]

* The coming days will be crucial in the Ukraine standoff, French President Emmanuel Macron said after a meeting with Russia's Vladimir Putin, who suggested some progress had been made in the talks.