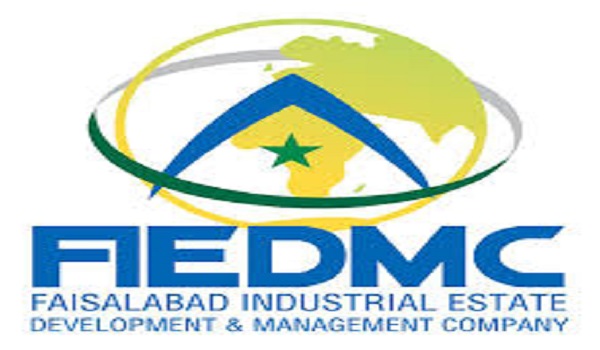 In a press statement prior to his departure FIEDMC Chairman Mian Kashif Ashfaq said the purpose of this tour is to seek investment in FIEDMC different projects especially in Allama Iqbal Industrial City which is a prioritized Special Economic Zone under CPEC.

The delegation would have one on one direct interaction with foreign business leaders, researchers and investors in the United Kingdom, he said adding the tour would enable investors to identify potential organizations to partner and developing successful regional economic strategies and support regionally vital businesses.

He said since the global economic gravity has shifted towards Asia and Pakistan, CPEC is opening new vistas of business opportunities to the advantage of the people.

Mian Kashif said the United Kingdom is the third-largest investor in Pakistan after China and the Netherlands and accounts for 8% of foreign direct investment to Pakistan.

He said due to proactive efforts of the Pakistan High Commission, the British government had given a commitment that post-Brexit, Pakistan would continue to enjoy similar market access which it was currently enjoying under GSP Plus.

This development, he said, had removed the element of uncertainty and further boosted Pakistan’s exports to the UK market.

Mian Kashif said there were only 135 UK-based companies operating in Pakistan compared to around 5,000 in the UAE.

He acknowledged that there was a huge potential for Pakistan to attract more UK firms not only from Britain but the UK-based firms operating in the UAE.

“With the potential of Pakistan’s economy, the history of strong economic ties, and the UK’s unique understanding of Pakistan, we think that the UK and Pakistan should be making a step-change in their trading relationship, to the benefit of both countries,” he concluded.