Home Economy Fate of Abraaj’s investments in Pakistan hangs in balance as it considers... 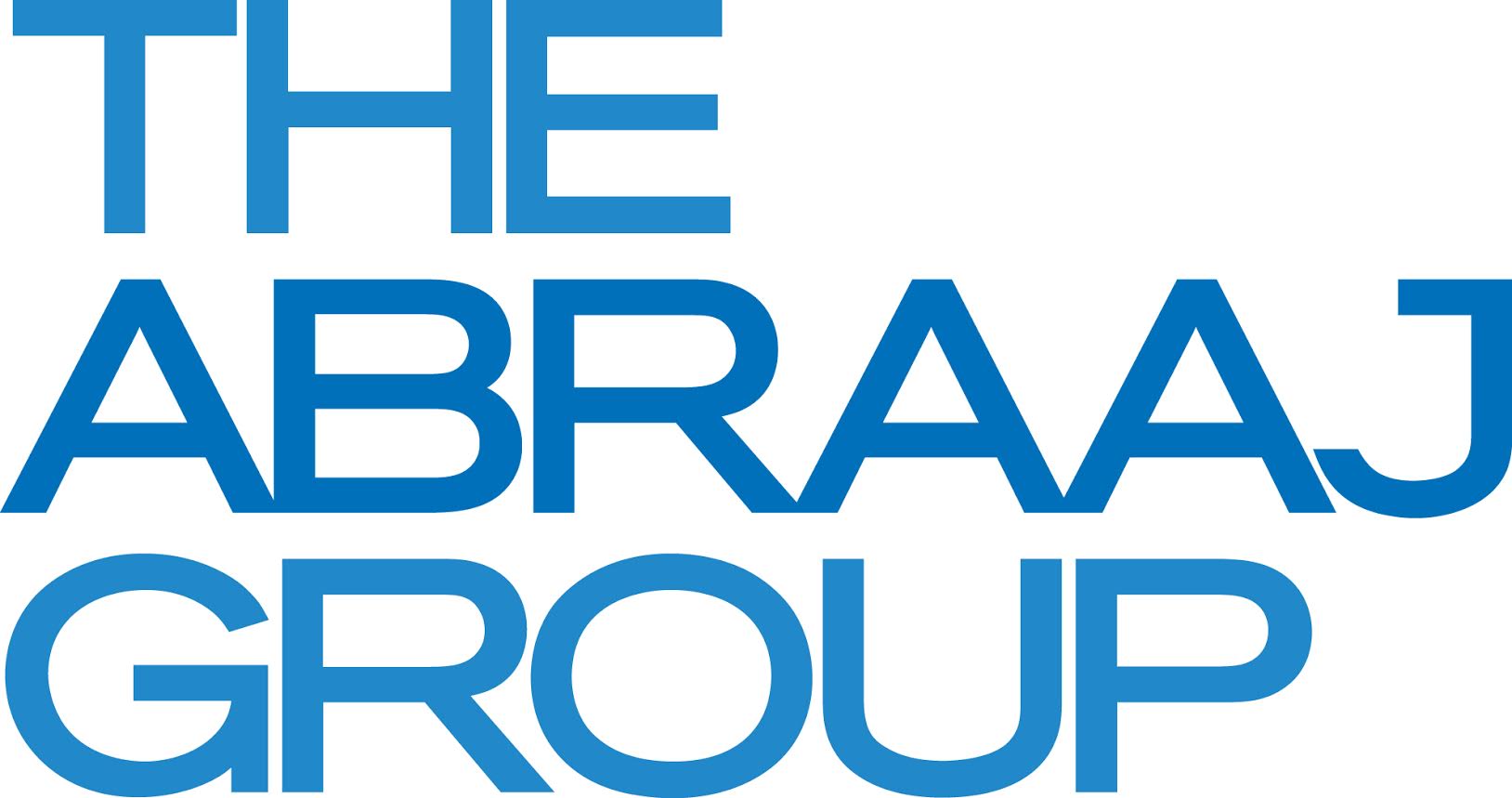 According to the a Reuters media report, Abu Dhabi Group has offered to buy Abraaj’s Investment business from the company for $50 million that too with strings attached.

Abraaj Group on the other hand has done a deal to sale Byco Petroleum via Arif Habib Limited.

ADCM’s offer included conditions in the offer made, as it is unwilling to buy the companies owned by Abraaj and will not assume any liabilities.

Abraaj has been making headlines in the Middle East North Africa (MENA) region since February earlier this year, after it was accused by more than four funds of using $125 million worth of funds directed to be invested in healthcare sectors in Pakistan and Nigeria.

The allegations came to surface after two international renowned audit firms found discrepancies in the allocation of funds at the investment arm of the company. One auditor went on to suggest that the misappropriation had gone beyond the health fund.

The company rejects all these allegations.

According to the documents reviewed by Reuters Agency, Abraaj’s outstanding debt exceed $1 billion.