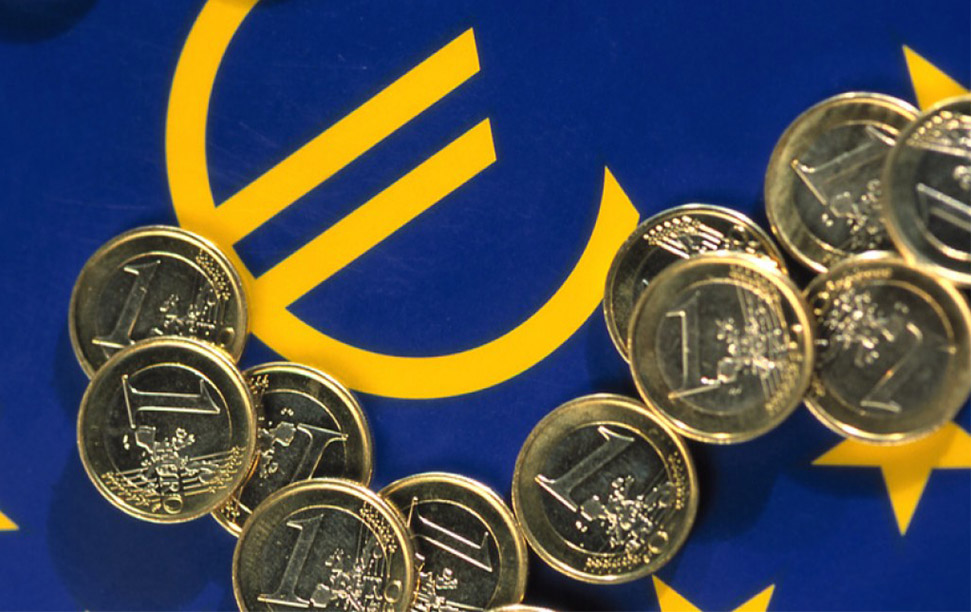 July 18, 2019: Europe's main stock markets slid at the start of trading on Thursday following falls in Asia and on Wall Street on concerns over a weak global growth outlook.

All Asian Stock Markets down including Pakistan

February 25, 2020 (MLN): Shahtaj Textile Mills Limited (STJT) has announced its financial results today for the half-year ended  December 31, 2019, as per results, it has posted its earnings of Rs 63 million. I.e. 21% higher than the net profit of Rs 520 million of the corresponding period of last year.

On the cost front, the distribution cost, administrative expenses jumped by 18.63% YoY and 13.11% YoY respectively whereas other operating expenses soared by 3.72 times YoY which restricted the company’s bottom line.

Moreover, an increase in finance cost by 22.6% YoY, from Rs 38 million to Rs 46 million owing to higher borrowings with higher interest rates, keeping the profitability of the company in check.

During the period under review, the other income of the company showed a massive decline of 99% YoY to stand at Rs 150 thousand.

February 25, 2020: Cognizant of the modern time needs and environmental issues, the government has started working on a strategy to import Euro-IV and V standard fuel conforming to the latest vehicles and tackle environmental issues like smog & air pollution.

“Currently, Euro-II & III standard petrol is available in the country, while we are making efforts to start importing Euro-IV & V standard fuel in the year 2020 to meet needs of the latest vehicles and tackle environmental issues,” a senior official of the Petroleum Division informed the National Assembly Standing Committee on Energy during a recent meeting.

The official said the Sulphur content in fuel was being reduced to minimum level, besides ensuring the recommended level of manganese additive in petroleum.

She said a car manufacturing company, which had filed a complaint of the higher-than-recommended level of manganese additive in fuel, had appreciated the government for taking remedial measures and resolving the issue.

The official said an unprecedented incentive package was in place for setting up new deep conservation of oil refineries, enabling them to import machinery, vehicles, plants and equipment, and other materials.

Elaborating the government efforts to achieve self-sufficiency in the oil refining sector, he said, Byco Oil Pakistan Limited (Byco) had established an Oil Refinery at Hub, Balochistan, having the capacity to purify 120,000 Barrel Per Day (5 million tons/annum) at a cost of $ 400 million.

Byco has also installed Single Buoy Mooring (SBM) facilities for transportation of imported Crude Oil and petroleum products from ships to the storage tanks. The capacity of the said facility is 12 M. tons per annum.

While Pakistan Refinery Limited (PRL) has installed the isomerization plant in 2016 and since then has doubled its production of Motor Gasoline.

Whereas, Pak Arab Refinery Limited (PARCO) is implementing its Coastal Refinery project at Khalifa Point, near Hub, Balochistan, which is a state-of-the-art refinery having a capacity of 250,000 barrels per day (over 11 million tons per annum) with an estimated cost of over $ five billion.

Besides, the official said, “Currently, around six projects, investment initiatives and proposals in the oil refining sector are in pipeline and at different stages to purify around 1.110 million Barrel per Day (BPD).”

He said the government was also planning to upgrade Pakistan Refinery Limited (PRL) with an estimated cost of $ one billion aimed at achieving self-sufficiency in the refining sector and bringing down the oil import bill.

At present, the official said, around 55 percent needs of diesel and petrol were being met through the import of petroleum products in finished form, while 40 to 45 percent of requirements were fulfilled by refining the crude oil at domestic facilities.

The decline in the company’s profitability was mainly attributable to a fall in oil and gas production and lower oil prices.

The revenues of the company surged by 8.32% YoY to Rs 85.6 billion. This positive price variance was mainly owing to devaluation of Pak Rupee against Green Back which was partially offset by lower Oil prices and decline in production flows during the period mentioned above.

On the other hand, the exploration expenses of the company remained elevated as it increased more than double by 74% YoY due to dry well cost incurred at Nooh Well (Hab Block). The financial charges of the company also grew by a considerable amount of Rs 260 million owing to higher interest rates on short-term borrowings.

More notably, the Other Income of the company fell significantly from Rs 6.3 billion to Rs 2.5 billion on the back of depleting cash balance amid rising circular debt.

Despite the fact that PPL is more severely affected by circular debt buildup than peers,  it has better potential to ramp up production from existing fields going forward, a report by Intermarket Securities said.

The report further underscored that GoP Sukuk issue may lead to a large inflow of cash for PPL, as this issue will likely focus on the gas/LNG chain. A greater than PKR50bn share for PPL will ease off cashflow issue materially, the report added.