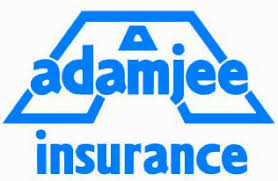 The official notice issued by the company on Friday revealed that despite a positive underwriting result, the company suffered significantly due to increase in fair value loss on financial assets by 187%

On top of that, the company paid finance costs amounting to Rs. 12 million during the period, as opposed to no such costs in the same period of previous year.