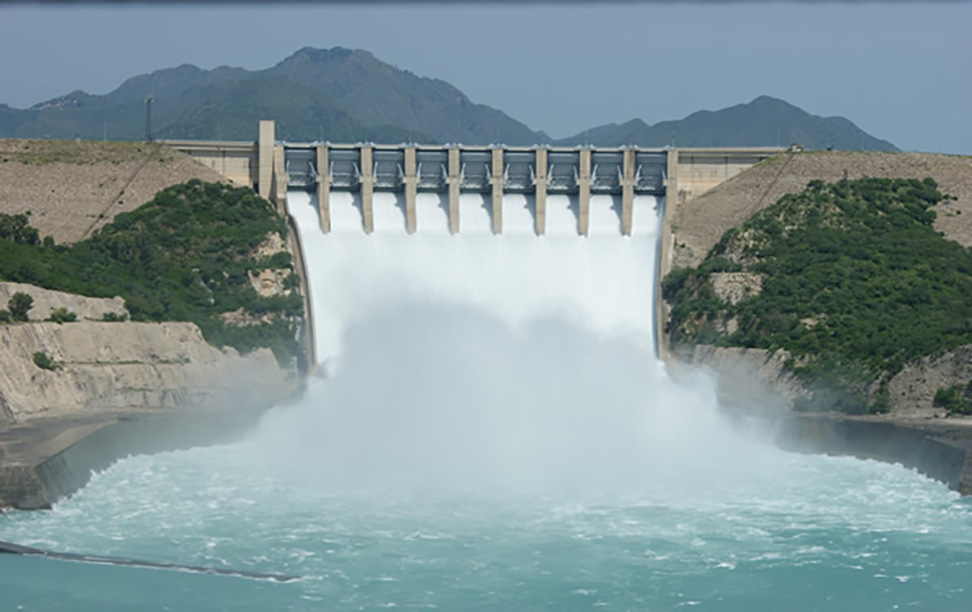 It was decided in the IRSA Advisory Committee Emergency meeting held here with its chairman Ahmed Kamal in the chair.

The meeting was informed that water inflow remained 15 per cent below than anticipation. The actual inflow was recorded as 7.9 million acre feet (MAF) against the anticipated inflows of 9.32 MAF.

The PMD official apprised that there was no change in present situation and monsoon situation would be predicted in mid-June.

The WAPDA representative said that the catchments areas received 50 per cent low snow during the winter season.

All members again stressed the need to construct more new dams in the country.

The member Punjab objected on heavy losses from Taunsa to Kotri which were about 1 MAF.

A three-member committee was also set up under chairmanship of IRSA director operation to measure water discharge at Guddu Barrage and other barrages of the country.

Directors Regulation Punjab and Sindh would be its members. Meanwhile, on complaints of Balochistan, Sindh agreed to take immediate steps to overcome shortages of Balochistan.

It was also decided that IRSA would again review water situation in mid-June after issuance of monsoon predication of PWD.

Moreover, keeping in view the present rain spell, IRSA has changed the regulation and has increased provincial share.

Similarly from the Kabul River, 48,300 cusecs of water was released at Nowshera and 14,900 cusecs from the Chenab River at Marala.

No Change in Instruction on Purchase of Foreign Currency Notes by Banks: SBP

PKR strengthens by 7 paisa in a week