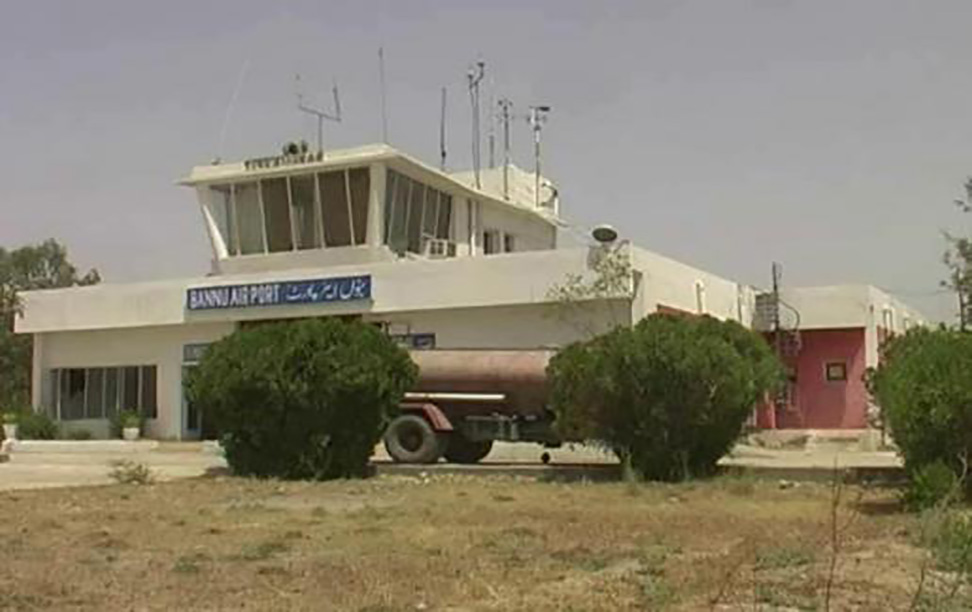 “Approval of upgradation of Bannu Airport Project will play a pivotal role in facilitating the people of Bannu and adjacent areas and will open new avenues for local people”, said Mr. Akram Khan Durrani Federal Minister for Housing & Works.

The CDWP approved to release Rs.715 million for up gradation and extension of Bannu Airport for A-320/B-737 Aircraft operations.

The Federal Minister stated that the release of Rs. 715 million for the aforesaid airport will be a gift for the people of Bannu and adjacent areas and it will also facilitate the trade route of CPEC by providing faster way of communication and transportation with the neighboring countries. “It will open new avenues and opportunities for the local people, added Akram Khan Durrani.

The approval of Rs.715 million was made possible by the relentless efforts of the Federal Minister, Mr. Akram Khan Durrani who said that the government will provide every facility to the people of Bannu and that he will play an active role in launching projects in Bannu that will lead to its development and prosperity of the people who put their trust in him.

It is worth mentioning here that former Prime Minister Muhammad Nawaz Sharif had announced in a Public gathering to establish airport in Bannu as this is the dire need of local people. ENDS//

Adv to PM directs not to increase prices of fertilizer

PKR strengthens by 10 paisa against greenback

Pakistan Economic Survey to be launched on Thursday