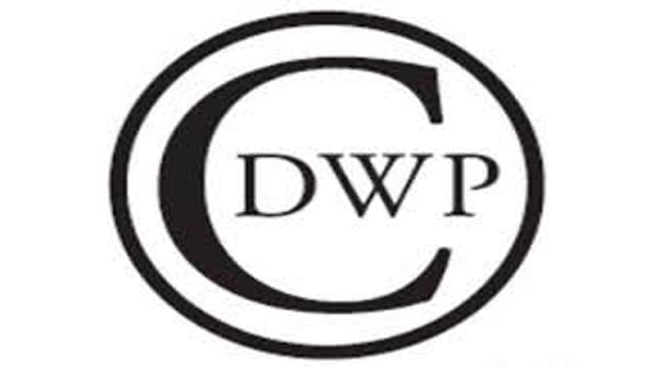 Three projects related to Transport and Communications were presented in the meeting.

The first project presented by Ministry of Maritime Affairs namely “Establishment of Business Park at Korangi Fisheries Harbour” worth Rs.784 million was approved by CDWP. The project envisages the development of Business Park to accommodate industrial units, offices and other associated infrastructure and services centered around one primary product or activity. The planned Business Park will be established on the 320 acres of land available within the KPFHA boundary. Second project namely “Establishment of Cold Storage & Freezing Tunnel at Korangi Fisheries Harbour” worth Rs. 170.1 million and “Modification of Auction Hall of Korangi Fisheries Harbour” worth Rs 94 million were approved by CDWP. All the above projects were fully funded under the JICA government.

Diamer Basha Dam Project (Acquisition of land and Resettlement) worth Rs 175 billion was considered as position paper referred to ECNEC.

The CDWP also considered the ML-1 project and a threadbare discussion took place. The forum underlined the space for improvement in the proposal and differed the project until the next meeting.