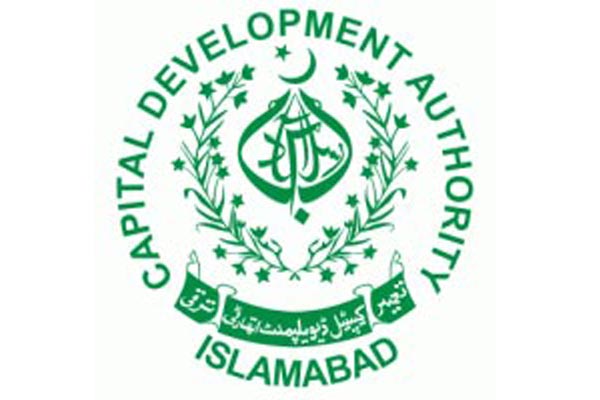 October 06, 2019: Capital Development Authority (CDA) -DWP in its meeting has approved the PC-Is amounting to Rs.18 billion for development of residential sectors.

Tenders in some cases were already in process and for the rest shall be started immediately.

During the 45th meeting of CDA-DWP, held at CDA headquarters, five projects were given final approval.

CDA in line with the directions of government stands committed to add to housing units in Islamabad. The meeting was presided over by Chairman CDA while attended by the Member Planning and Design, Member Engineering, officers of Planning Commission, officers of Ministry of Interior.

The 45th meeting of the CDA-DWP was focused on the residential development as all the agenda items were pertaining to development of sectors which remain neglected in the past.

During the meeting of CDA-DWP PC-I amounting to Rs.6630.2 million for development of sector E-12 was presented which was approved by the party. Under this PC-I essential services consist of complete infrastructure of the sector would be developed.

CDA-DWP also approved the PC-I amounting to Rs.5656.24 million of development of sector I-15 was also presented before the meeting which was subsequently approved.

Under this project roads, carpeting footpaths, drainage, water supply and sewerage system improvement would be carried out while existing road infrastructure in sector G-5 would be upgraded.