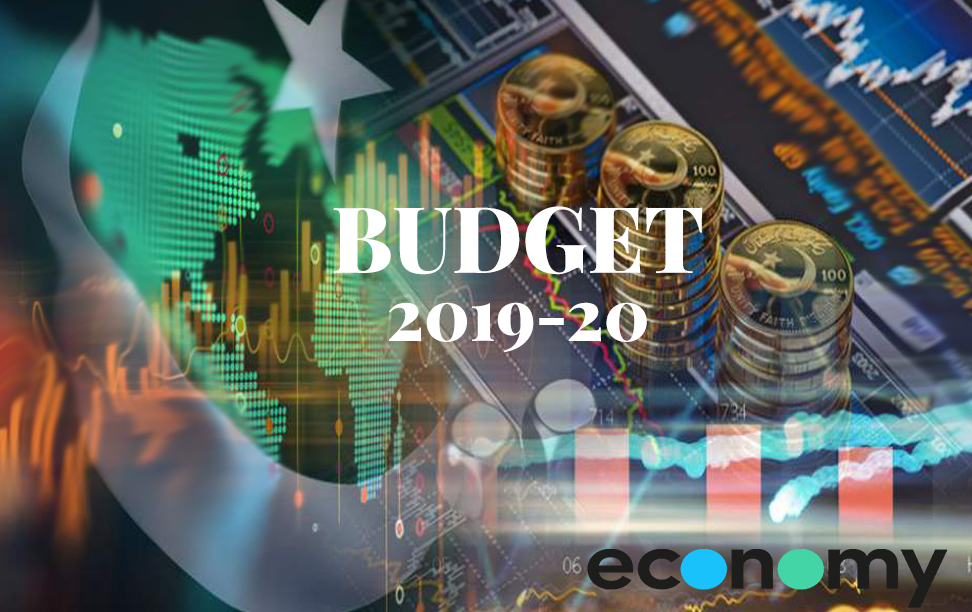 July 30, 2019: The recently passed federal budget for the fiscal year 2019-20 resembles historic annual financial plans, as this year the plan had been prepared keeping in view the prevailing challenging economic situation.

The financial crunch has left the country’s economy burdened with increased debts, decelerated growth rate, fiscal and current account deficits and shortfall in revenues, hence leaving no chance for the government but to opt for out of the box budget solutions.

The incumbent government announced the Budget 2019-20 with the vision to put least burden of its strict monetary decisions on vulnerable masses, resonating the glory of past public-friendly budgets presented since 1946, the first one by former finance minister Nawabzada Liaquat Ali Khan.

Amid new taxes and novel fiscal initiatives, the current budget led the economic aura resonate the glory of past public-friendly budgets.

During the 1946 interim government of India, the then finance minister Nawabzada Liaquat Ali Khan presented the much applauded “Poor Man’s Budget” as his greatest contribution on February 28, 1947, budgetary documents available in National Archives of Pakistan revealed.

He was the first Indian to present the budget of British India, which was prepared with the help of financial experts like Malik Ghulam Muhammad, Chaudhari Muhammad Ali and Zahid Hussain along with others, according to NAP.

The key initiatives taken in the Poor Man’s Budget were: Salt Tax was completely abolished for the first time, minimum exemption limit for income tax was raised from Rs. 2000/- to Rs. 2500/-, Special income tax of 25 per cent was introduced on the businessmen whose annual profit was more than Rs. 100,000/, a graduated tax was introduced on the capital gains exceeding Rs. 5000/- and interestingly a commission was proposed to look into the accounts of those who accumulated wealth during the Second World War and to introduce heavy taxes on them.

All these figures depicted the well-knitted strategy formed by former finance minister Liaquat Ali Khan and his economic comrades who realizing the ground realities took apt measures to facilitate the subjugated and economically suppressed public.

Ironically, the capitalist, most of whom were the pro-Congress Hindu industrialists and businessmen, termed it the budget as “Millionaire’s howls” and disappointed them to halt their funding for the Indian National Congress.

The economic crisis for Pakistan was led by design where the legacy to show the mettle of the sons of soil in the financial arena continued. After the creation of Pakistan in 1947, Ghulam Muhammad was made the Finance Minister who helped to alleviate the economic crisis of the country and persuaded the Nizam of Hyderabad to extend financial assistance through his personal terms with the Nizam.

The 1970’s epoch merits mentioned the country’s economy was facing decline due to the East Pakistan debacle and the unrealistic nationalization policy which was formed contrary to the ground realities.

However, Gen Ziaul Haq’s regime introduced a mix of private enterprise and state controlled induced fiscal policy. Later on the then finance minister Ghulam Ishaq Khan did not reiterate the policy of nationalization and kept a prudent approach about the private sector. He managed to revive the lost trust of investors, however , the economy recovered mainly through the policy of deregulation, increased flow of foreign aid and worker remittances, which reached a peak of US $3 billion in 1982-83, equivalent to 10 percent of the gross national product of the country. This regime had slackened and to an extent abolished controls on industry with the balance of payments kept under control. The GDP growth reached to an average of 6.5 percent per annum in the 1980s.

The incumbent government had proposed several taxation measures in its federal budget 2019-20 for broadening the tax base, documentation of national economy through simplification of tax laws and a friendly tax compliance regime.