HomeEconomyBritish Airways to resume operations in Pakistan after a decade
Economy

British Airways to resume operations in Pakistan after a decade 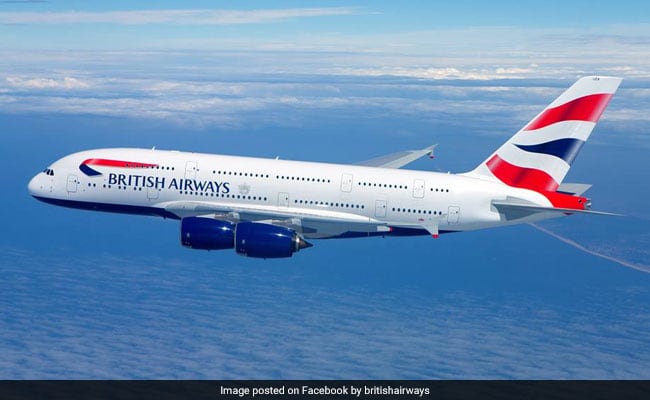 December 18, 2018 (MLN): British Airways has decided to recommence its operations in Pakistan after a gap of 10 years, having discontinued them in the country, in 2008.

In a combined press conference with Zulfi Bukhari special assistant to Prime Minister on overseas Pakistanis and human resource development, and British High Commission Officials, it was apprised that operations will begin next year, in June.

The air company intends to arrange 3 flights a week from Heathrow Airport, and the cost for two-way tickets will be 499 British pounds.

Identifying the announcement as ground breaking for Pakistan, Zulfi Bukhari expressed his pleasure saying that this was a huge step in the right direction.

“For British Airways to consider Pakistan as a safe destination, and to commercially build a relationship with it, shows that Pakistan has finally found footing in the World. This is a huge achievement for the nation.”