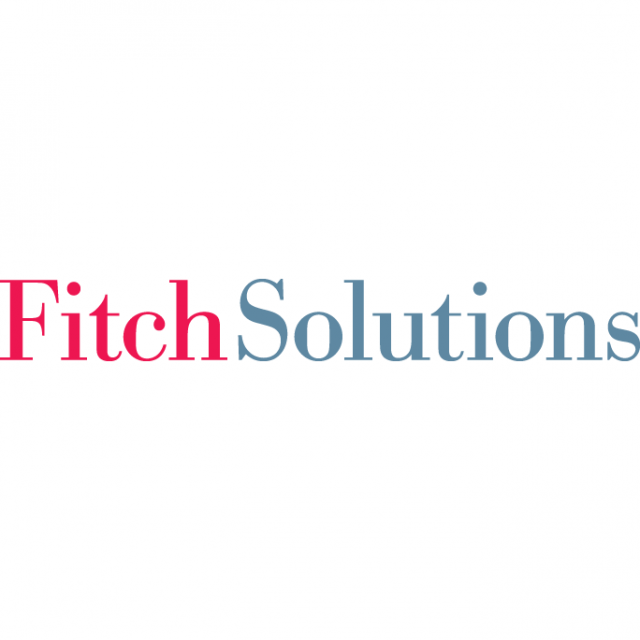 December 19, 2018 (MLN): Fitch Solutions Macro Research (a unit of Fitch Group) has recently published its outlook for the impact in Asia of China’s Belt & Road Initiative (BRI), in which the research house foresees China’s BRI to continue to play an important role in spurring infrastructure development across Asia.

Building up on the statement, the report explains that given a lack of viable, scalable alternatives for financing projects, many emerging markets will continue to be reliant on Beijing’s financial institutions if they wish projects to progress.

In some Asian emerging markets, governments continue to struggle to fund their infrastructure needs. While they spend an average of 2.1% of their GDP on infrastructure (according to the Asian Development Bank (ADB)), they often fail to attract private financing due to riskier investment environment, indicate Fitch Solutions’ Project Risk Index – Construction score.

Taking into account the given backdrop, the Research House expects continued reliance on Chinese Funding through BRI.

In addition to this, Fitch Solutions adds that BRI projects have been criticized for their over-reliance on Chinese labor and equipment, with minimal foreign involvement, despite constructions sites being located in foreign jurisdictions.

Analysts at Fitch believe that such an arrangement is likely due to the lack of skilled labor and technological know-how in participating countries.

“However, with the passage of time, as technology is transferred and the required framework for the development of complex infrastructure projects have been set up, we expect the involvement of more local companies in BRI projects, shifting the competitive landscape from Chinese-dominated to a joint-partnership model.”

In the aspect of project financing, Fitch Solutions expects more involvement of multilateral development banks such as the Asian Infrastructure Investment Bank and the Asian Development Bank to fund BRI projects, as opposed to the current state of play, where majority of the loan is disbursed by the Chinese government through its export-import banks.