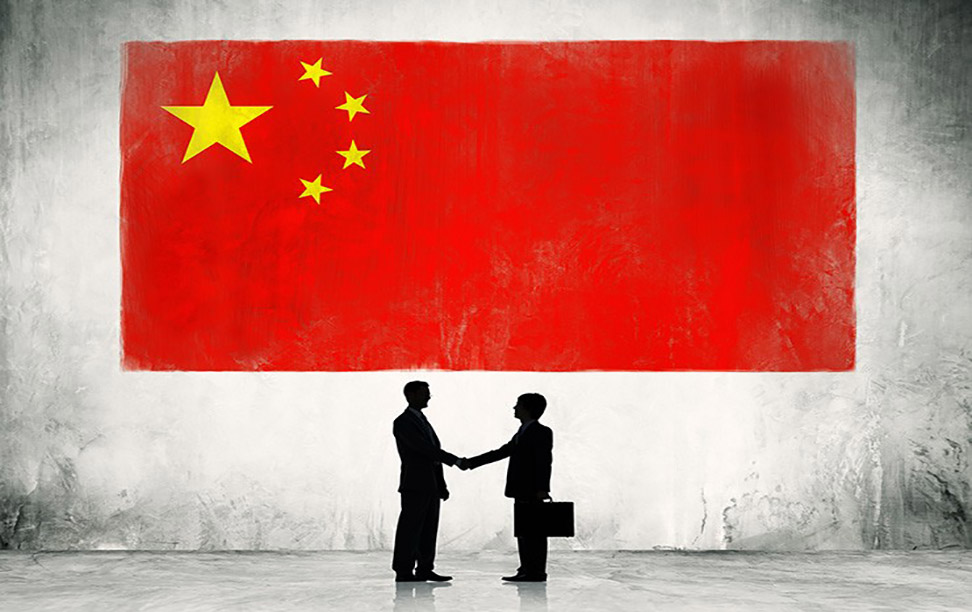 Beijing welcomes international financial institutions to set up exclusively foreign-owned financial enterprises or financial joint ventures in 2018 to further open up the capital's financial sectors, according to a government report released at the ongoing local parliamentary session.

The move will help Beijing build itself into an international financial management center, said Huo Xuewen, head of the Beijing Municipal Bureau of Financial Work.

By the end of 2017, Beijing had 42 foreign-funded financial legal entities.

Markets mostly down in holiday-thinned Asia trade, eyes on Fed