HomeEconomyBanks not playing due role in national development
Economy

Banks not playing due role in national development 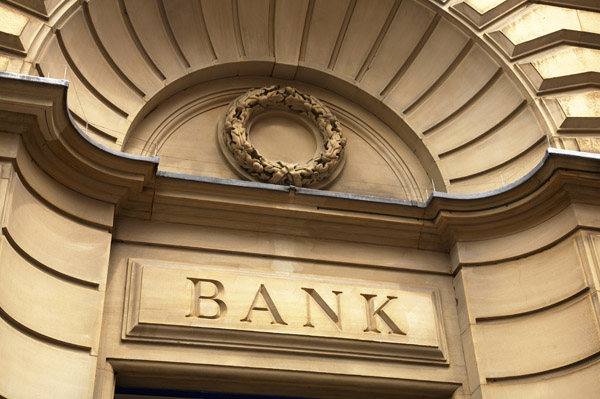 The Federation of Pakistan Chamber of Commerce and Industry (FPCCI) on Saturday said banking sector is yet to play its due role in national development by giving required loans to different sectors.

The role of the central bank, which regulates the banking industry, is far from satisfactory which must be noticed, it said.

Reports of increased lending to different sectors are frequently published but the fact remains that the ratio of loans as compare to the GDP is on the decline since last twenty-five years, said Atif Ikram Sheikh, Chairman FPCCI Regional Committee on Industries.

The reforms initiated by the SPB proved to be faulty in design as well as the implementation which allowed banking sector to support twenty big business houses, forward seventy percent of the loans to the corporate sector, prefer government over all other borrowers and lend over ninety percent of the agricultural loans to one province.

The common depositors continue to get a negative return on their savings which has eroded confidence in the banking system, he added.

Atif Ikram Sheikh said that banks have increased their territory of services and the range of their products but a lot is to be done as many from the trade and industry still find it difficult to borrow from banks and they rely on loan sharks for money.

The sectors ignored by the banks should be made profitable while the industry should be forced to serve the unbanked population while branchless banking should be promoted which is essential for the growth of banking industry, business, agriculture and the economy, he demanded.