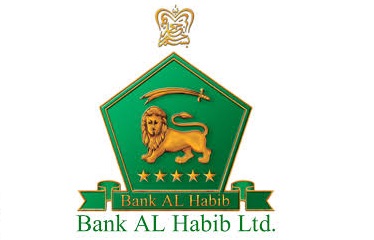 January 30, 2019 (MLN): Bank Al-Habib Limited has reported marginal decrease of 1% in its bottom-line earnings for the period ended December 31, 2018.

However, the bank did not plunge as low as the market was expecting as it reported profits of Rs. 8.4 billion against an estimated amount of Rs 7.8 billion by JS Global, and Rs 7.6 billion by Taurus Securities.

Even though the reasons provided by these research houses regarding higher base effect from capital gains and reversals under provisioning expenses booked during CY17 did occur to some extent, the company still managed to outperform the market expectations.

Bank Al-Habib reported its Earnings per share at Rs. 7.61 for the said period. Moreover, the Board of Directors announced a final cash dividend at Rs. 2.5 per share i.e. 25%.