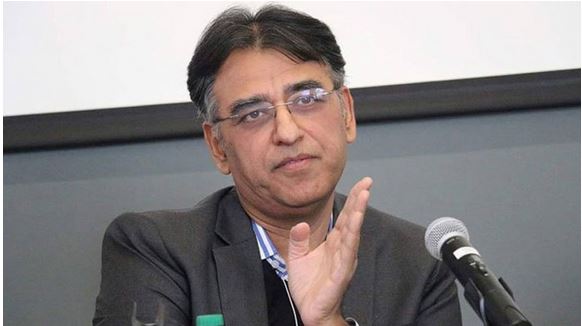 Additional Deputy Commissioner Islamabad Capital Territory briefed the meeting on the progress of the projects, including its three components data entry, human resources and the component of the software.

The ICT informed the Minister that the project activities were progressing as per schedule. The process for procurement of software is at an advance stage and will be completed soon. They said that this system will provide Issuance of Copies of Record (Fard), Recording of Mutations (Intiqaal) and Correction of Record (Fard Badar).

Federal Minister Asad Umar said that a monthly review meeting should be held to review the progress of the implementation of the project from ICT.