Home Central Bank Arif Usmani has been appointed as the new president of National Bank... 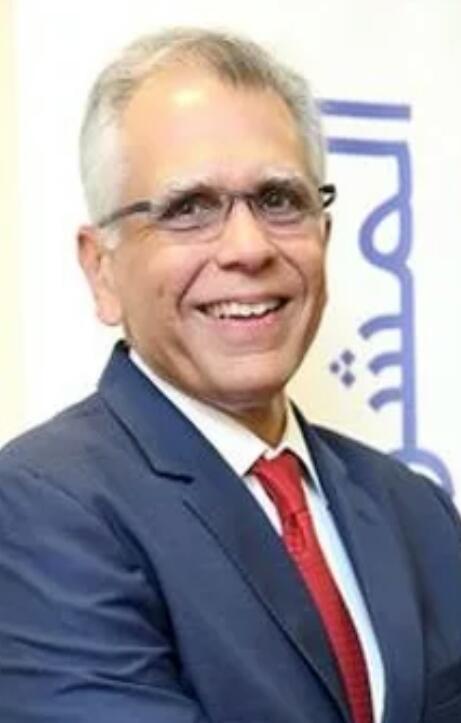 Mr.Arif Usmani has been appointed as the new president of National Bank of Pakistan.

Mr. Arif Usmani has been Head of Risk Management at Mashreqbank psc since November 20, 2017.

He started his career with Citi Pakistan in 1981 as a Unit Head for the Corporate Banking Group and since then held a number of senior positions.

Later he moved as Citi Country Officer to Slovakia where he is credited with greatly developing the business before taking over as Country Head Citi Nigeria and Regional Head West Africa- the latter role involving management of the Citi Franchise in Nigeria, Cote D'ivoire, Cameroon, Gabon, the Republic of Congo as well as Senegal. In 2003, Mr. Usmani moved back to SAMBA Financial Group as the Chief Risk Officer until 2008 to joined in Citi franchise in Pakistan to manage it.

He served as a Director of Abu Dhabi Islamic Bank – Egypt (S.A.E) until November 23, 2017. He served as Director of Central Depository Company of Pakistan Limited. He won several awards over the course of his career including the Managing director's Performance Award for 3 years in a row for his role in SAMBA. He is also considered a leading authority on risk within Citi and is regularly called upon to lead training sessions for Citi training centres around the world. Mr. Usmani holds a First Class B.Sc (Hons) degree from Imperial College, University of London and is an Associate of the Royal College of Science.

Twenty banks in a race to win digital banking license in Pakistan: SBP

SBP to reverse around $590mn to scheduled banks against CRR

KAPCO’s earnings decline by 2% during 1HFY21

Global airlines to narrow losses in 2022 as outlook improves