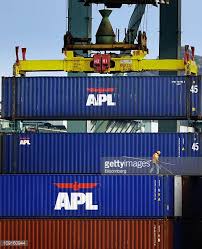 The line said in a press release that the new ports are Hamad and Aqaba in the Middle East, as well as Hazira in India. In addition, the IPM service will call Jebel Ali instead of Khor Fakkan on the new rotation.

“The IPM service enhancement represents APL's continued effort in widening its presence in the Middle East and the Indian Subcontinent regions,” APL said.

In addition to the service’s current offering of direct connections between India, Pakistan and the Mediterranean markets, the improved IPM loop will enable shippers to also tap on APL’s global network at the major transshipment hub of Jebel Ali for further connectivity into the key Gulf ports.