HomeEquityAnalyst Briefing: PSO planning to expand its working storage via a number...
Equity

Analyst Briefing: PSO planning to expand its working storage via a number of strategies 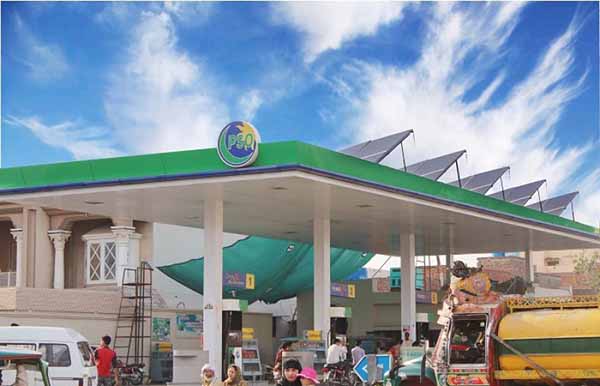 November 6, 2019 (MLN): Pakistan State Oil recently held its analyst briefing on Tuesday, to discuss the performance of the company for the quarter ended September 30, 2019.

PSO’s financial results for the aforementioned period stated a Profit after Tax of Rs 3.47 billion (EPS: Rs. 8.94), i.e. lower by 17% as compared to PAT of the same period last year.

According to a report by BIPL securities, the rise in overall revenue was also a result of an increase in the company’s market share in HSD and MOGAS, which in turn was a result of discounts given to customers as well as streamlining of distribution channels.

With respect to its future plans, the management of the company informed that it is planning to expand its working storage via a number of strategies, including conversion of FO storage to MOGAS/HSD, addition of new storage, and rehabilitation of existing storage. Furthermore, this expansion will take place over the next three years.