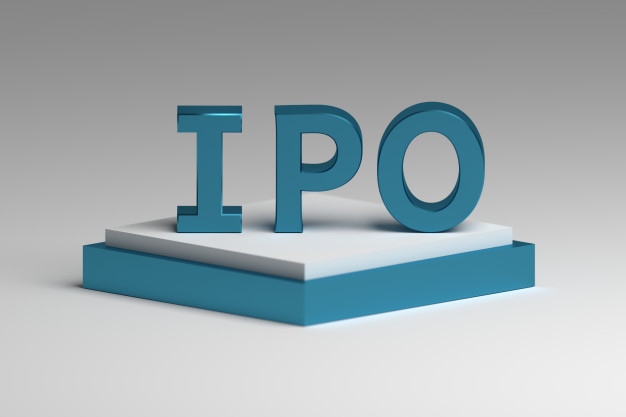 December 28, 2020 (MLN): While the nations across the globe would remember 2020 as a year of catastrophes, Pakistan would certainly look back at it as a period wherein it unlocked unattainable milestones. One of the many reasons for the would be the capital markets, which had a very enriching journey during the year for the startling recovery it saw amidst a deadly and destructive pandemic.

However, it is not just the performance of the stock markets that made 2020 a memorable year for the country. What makes it a distinguishable achievement is the fact that the capital markets witnessed 4 IPOs, all of which allowed corporates to raise nearly Rs. 8.4 billion throught the stock markets. Similarly, there were a number of Right Issues witnessed throughout the year, 14  to be precise, which helped the companies to raise a cumulative amount of Rs. 27 billion.

Another remarkable factor of the achievement is that this is the first time in five years that the country witnessed multiple IPOs, as compared to the last year where there was only one IPO and the two years prior to that wherein there were 3 IPOs in each.

It all started with The Organic Meat Company (TOMC), which by far is the most talked-about IPO of 2020. With the purpose of expanding its existing capacity and setting up a new offal processing facility, the company offered 400 million shares to raise Rs. 800 million. According to Topline Securities, TOMC came at a strike price of Rs. 20 per share, i.e. 11% higher than the floor price of Rs. 18 per share. The company’s IPO proved to be an undisputed success, with its stocks providing a return of over 50% since its listing on August 3, 2020.

The second IPO of the year was that of Agha Steel Industries (AGHA), which is credited for being the largest IPO of 2020. In order to raise money for its Phase ll expansion, the company offered 120 million shares at a strike price of Rs. 32 per share and raised about Rs. 3.8 billion. Since its listing on the stock exchange on November 2, 2020, the company’s stocks have provided a cumulative return of 15%.

TPL Trakker (TPLT), whose IPO was the third for the year, offered 66.82 million shares at a price of Rs. 12 per share, ultimately raising Rs. 802 million. Since its listing on the exchange on September 21, 2020, the company’s stock has lost value by 17%.

Lastly, to finance its PVC and VCM projects, Engro Polymer (EPCL) offered shares worth Rs. 3 billion, 87.5% of which were offered to Pre-IPO Investors. The performance of the stock is yet to be analyzed as it is not listed on the stock exchange as yet.

As mentioned earlier, there were a total of 14 Right Issues during the year, all of which cumulatively raised Rs. 26.9 billion, i.e. 12% lower as compared to the last year. The purpose behind most of these issues was to meet the growing working capital requirements and to buffer up the debt/equity ratio.

This was followed by the Searle Company (SEARL), which is raising around Rs. 5 billion to finance its OBS acquisition as well as to buffer up its debt/equity ratio.

The third-largest Right Issue was that of Unity Foods (UNITY), which raised around Rs. 4.5 billion to meet its working capital requirements.

It is worth mentioning that 7 out of the total Right Issues of the year were made during the first half of 2020, mainly due to the higher interest rates and the challenging environment caused by the imposition of lockdown. This meant that the companies preferred raising finance via equity to fund their expansion and meet working capital requirements.

With the reduction in the policy rate in the second half, more and more companies are making use of debt instead of equity, thus putting a question mark on the use of IPOs and the Right Issues in the upcoming year.

Nevertheless, as many as seven companies have announced their plans to issue Right Shares in 2021, with Shell Company being one of them. Moreover, the improvement in the performance of the stock market and the drastic recovery is luring more and more companies into going public. Therefore, it is only fair to assume that the momentum of IPOs and Right Issues will continue for at least the next year.