A tax-free people-friendly AJK Budget for next fiscal year 2017-18 with a total outlay of Rs 94.41 billion was presented in Azad Jammu and Kashmir Legislative Assembly here on Thursday. AJK Finance Minister Dr. Najeeb Naqi announcing the budget said despite challenges, a balanced budget has been presented. He said a huge amount of over Rs22 billion have been allocated for the next Annual Development Programme. The Minister said due to government’s successful economic measures and financial discipline the economy was on the right direction. He said under China-Pakistan Economic Corridor (CPEC) various power generation and infrastructure projects were being completed speedily in AJK.

The budget session was held with Speaker Shah Ghulam Qadir in the Chair. Earlier the AJK Cabinet met with Prime Minster Raja Muhammad Farooq Haider Khan in the chair. The cabinet accorded approval of the budget Rs 91.41 billion for the next Fiscal year 2017-18 and revised budget Rs 76.51250 billion for fiscal year 2016-17. 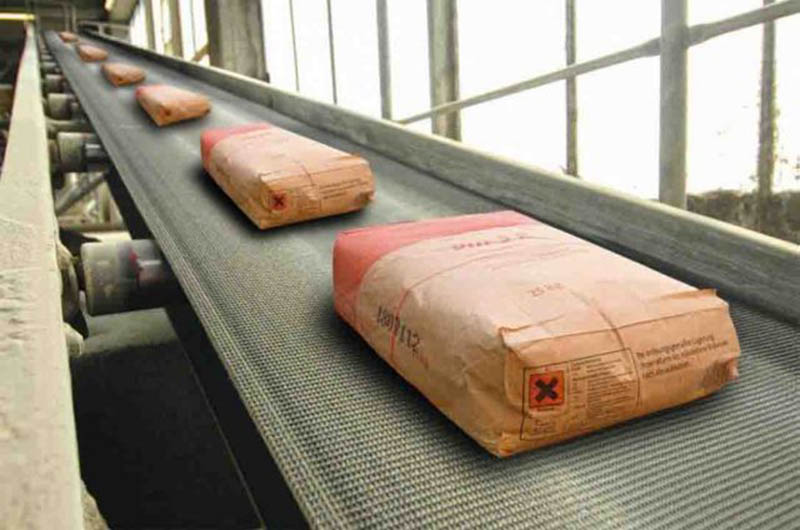