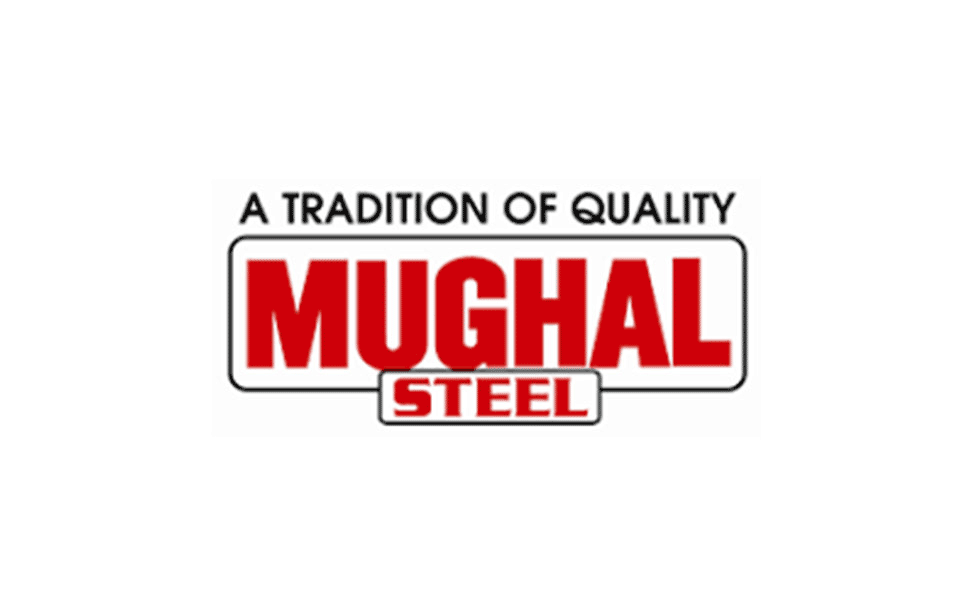 According to a press release on june 29th 2018, AKD Securities (AKDS) has been authorized to act as consultants to the Issue for the Initial Public Offering (IPO) of Mughal Manufacturing Modaraba (MMM), backed by Mughal Iron and Steel Industries Limited. Furthermore, the company invites general public to participate in the general public offering on July 11th 2018 to July 12th 2018.

MMM intends to issue 10 million Modaraba certificates at PKR 10 par value via IPO. Its total fund size is PKR 250 million, PKR 150 million of which has already been subscribed by sponsor which leaves them with PKR 100 million to offer to the general public through IPO.

It further revealed that the Modaraba plans to acquire re-rolling mill on Ijarah for a period of at least 10 years and the fund raised through public offerings will be used for the raw material expenses and other operational requirements.