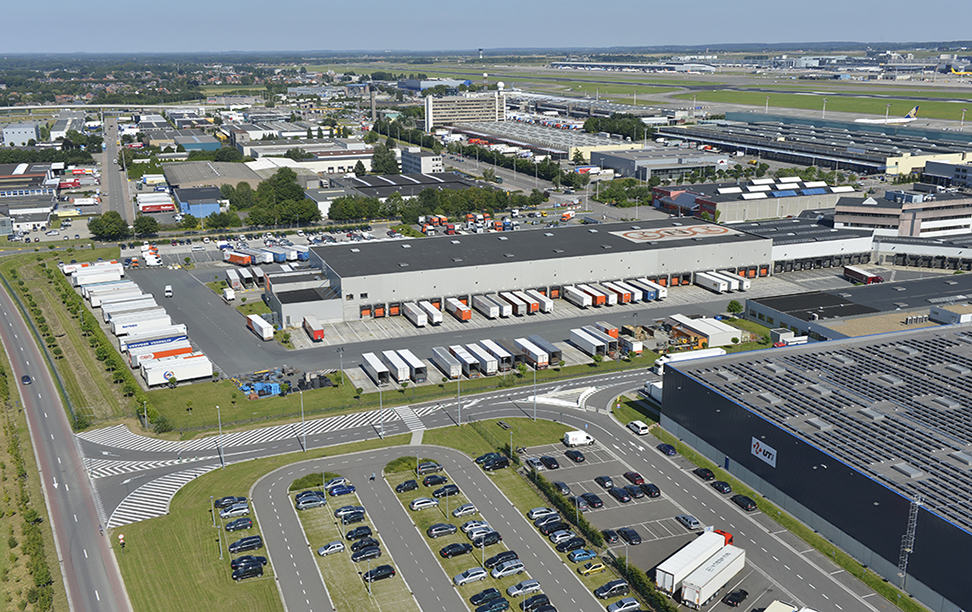 More international air cargo routes between Pakistan and China's inland cities are needed to enhance seafood and fruits exports from Pakistan to China.

In 2017, exports to Pakistan from China stood at $18.3 billion, while China's imports from Pakistan totaled $1.8 billion. With upgraded “software,” the China-Pakistan Economic Corridor (CPEC), a flagship project of China's Belt and Road (B&R) initiative, might help Pakistan boost exports and slash its trade deficit with China, according to an article published in Chinese newspapers Global Times here on Monday.

Most observers agree that seafood and fruit can become bright spots in Pakistan's exports to China, and the only question is how this potential can be realized.

Although the CPEC is designed to connect the Gwadar Port in Southwest Pakistan with Kashgar, most of the seafood sold in Xinjiang is transferred from the southeast coast of China, which is thousands of kilometers away.

Before Urumqi airport became licensed as a designated port of entry for imported chilled and fresh aquatic products last year, it took seven to 10 days for such imports to be transferred to inland Xinjiang after arriving on the southeast coast.

The 1,150 kilograms of seafood represents the first time that Urumqi's airport was allowed to handle fresh goods from Pakistan, after a chilled and fresh aquatic products import port was granted in the city last year.

It is now feasible to meet Xinjiang consumers' demand for seafood with Pakistan's high-quality products, and this will certainly expand China's imports from the South Asian country.

More international air cargo routes between Pakistan and China's inland cities are needed. Further, to ensure the smooth operation of the route, local authorities must improve the customs-clearing process by streamlining the quarantine, examination and approval procedures.

Besides the CPEC, the same measures should be taken to upgrade the “software” of the B&R initiative, as China and countries and regions along the route step up efforts to streamline quarantine procedures and create unified standards by discussing free trade agreements.

The first shipment of about 1,150 kilograms of seafood imported directly from Pakistan has arrived in Urumqi, Northwest China's Xinjiang Uyghur Autonomous Region.

The CPEC has received an increasing amount of attention due to its role in promoting infrastructure facilities in the South Asian country. But now, detailed plans are necessary to upgrade the “software” such as quarantine services to open a green channel for imports from Pakistan – APP