Turkmenistan’s ambassador to Pakistan Atadjan Movlamov has said that Turkmenistan can be termed as the heart of Great Silk Road having a great potential to connect the nations and cultures.

In an interactive session jointly organized by Center for Global & Strategic Studies (CGSS) in collaboration with the Embassy of Turkmenistan, the ambassador said Turkmenistan was focusing on adopting the concept of modern development, based on centuries-old historical experience, cultural traditions, rich spiritual heritage and human values.

The Ambassador said the Great Silk Road was considered to be one of the successful achievements of ancient civilizations and Turkmenistan was significant being pivotal part of the route.

He stressed further cooperation in diverse fields to strengthen friendship between the people of two countries.

Dr. Mehmood Ul Hassan Khan, Regional Expert mentioned the importance of the Turkmenistan-Afghanistan-Pakistan and India (TAPI) Gas Pipeline said possessing one of the largest energy potential in the world, Turkmenistan was contributing for a stable structure of global energy security.

Dr Zulfiqar Ali Qureshi said the Great Silk Road was the old trade route which initiated from the Chinese ancient city of Xian.

He said the Central Asian region become an integral part of the world of Muslim civilization ever since the 7th Century and was considered as Gateway to Central Asia in terms of trade and politics during 9th and 10th centuries.

Azat Satlykuliev highlighted the importance of international trade routes from China to Middle East via Amul, Merv, Sarakhs, Abiverd, Nisa, from Near East countries to Russia via Dehistan and Kunyaurgench, to India via Zemm used to cross the territory of Turkmenistan in ancient and medieval times and also the prospects of tourism and Desert Race Amul-Hazar 2018, International Rally, which was held in Turkmenistan.

CPEC enters into a new stage of high-quality development

Another 49 vehicles of PM’s house to be auctioned today

Pakistan acquires $1.63 billion as foreign assistance via bilateral and multilateral sources during Jul-Nov... 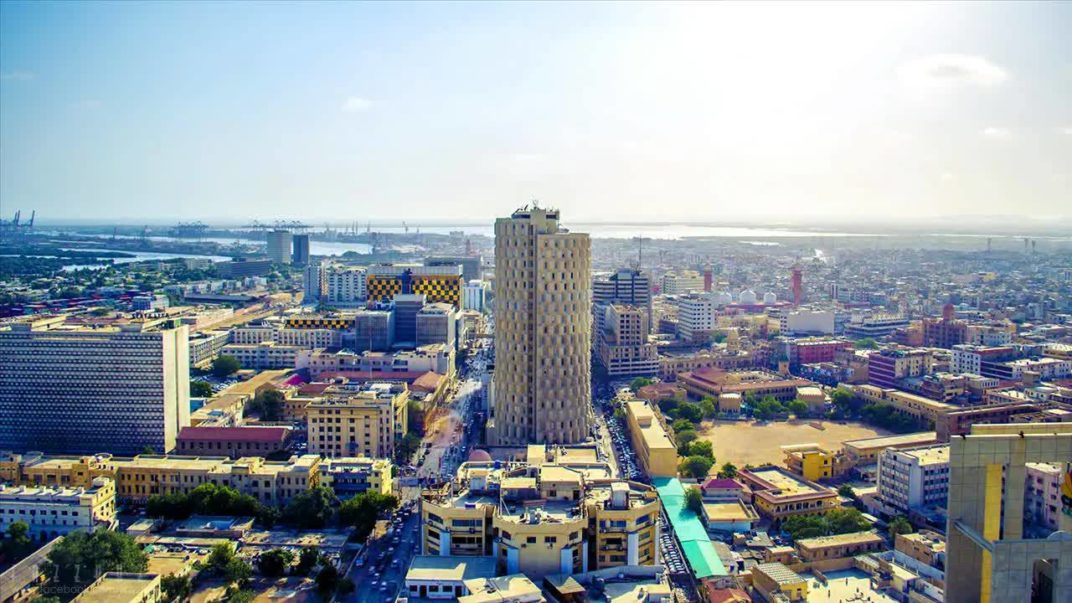