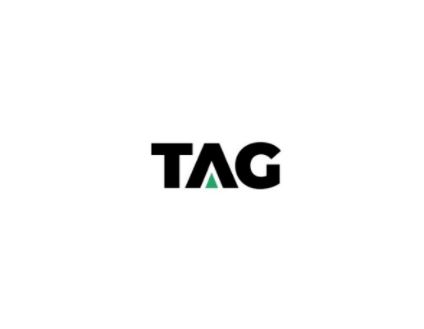 September 22, 2021 (MLN): Fintech startup TAG Innovation Pvt. received $12 million from investors including New-York-based Liberty City Ventures and Canaan Partners in its fundraising effort to capitalize on the growing popularity of digital payments in Pakistan, a report by Bloomberg noted.

Previous investors in the pre-seed round were Quiet Capital, Fatima Gobi Ventures. Polymath Digital doubled down in this round while Khwarizmi Ventures and the co-founder of Plaid William Hockey also participated.

After the funding, the company is valued at $100 million. The valuation compares with an average of $386 million for Pakistan’s 21 listed lenders, according to data compiled by Bloomberg. Gondal declined to comment on the valuation, the report added.

Pakistan has the third-largest unbanked population globally with about 100 million adults without a bank account, according to the World Bank. TAG started offering financial services with a limited number of customers after receiving approval for its pilot operations as an electronic money institution from the State Bank of Pakistan last month, the report said.

“There is more demand than we had initially anticipated,” said Gondal, 29, is a former executive at Amazon.com Inc. “Other than many retail customers still on the waiting list, we have also been approached by several organizations to digitize its payroll system that has been dealing in cash until now.”

Giver this, it is also mentioned that Pakistan is seeing record money flow in its startups with many venture capitalists investing for the first time. They have raised more than $250 million this year, that’s more than in the past six years combined.

The report also noted that Asia’s fintech startups are drawing intense investor interest as more and more people embrace digital payments during the pandemic, especially in countries where a large section of the population lacks access to formal banking. Xendit, which provides payment services for businesses in Indonesia and the Philippines, has become a billion-dollar startup.

BAFL registers a 24% YoY increase in profits during 9MCY21