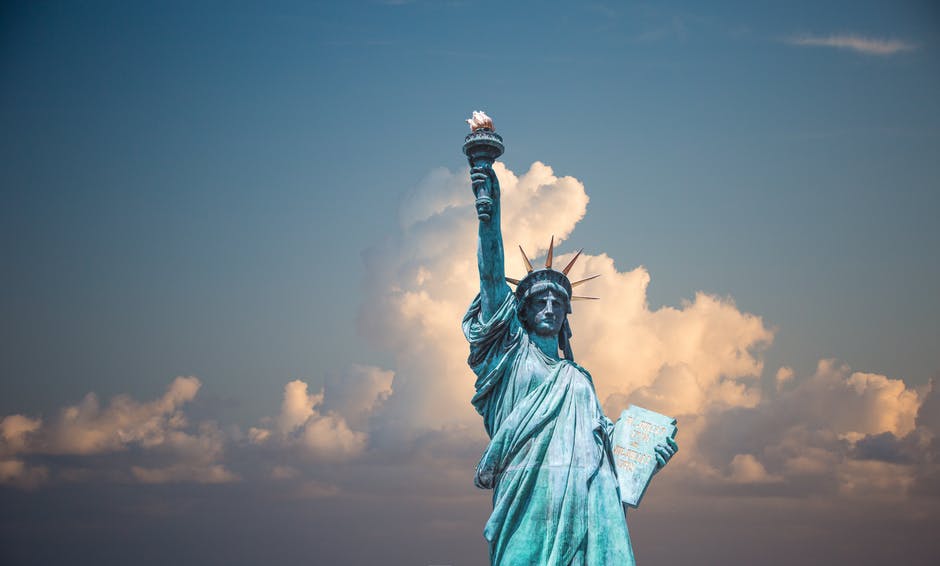 Prime Minister Shahid Khaqan Abbasi on Thursday said Pakistan considers the United States as an important partner and wishes to further strengthen relations with it.

The Prime Minster stated while talking to US Ambassador David Hale who called on him in Islamabad on Thursday.

Talking to Balochistan Chief Minister Sanaullah Zehri in Islamabad on Thursday, the Prime Minister said that Balochistan being the largest province has been given highest priority by the present government.

He said this is manifested by CPEC projects for Balochistan, including Gwadar Port, extensive road networks and socio-economic uplift schemes.

He said our government has focused on improving law and order in the province, which has paid dividends in the form of accelerated development.

Shahid Khaqan Abbasi said all resources are being utilized to bring Balochistan at par with other federating units.

The Prime Minister said he will visit Balochistan in next couple of days to review development projects and law and order situation.

The Chief Minister assured full support in carrying forward the development agenda of the government.

AKBL’s quarterly profits up by 30% YoY

Eye for an eye approach on trade restrictions may become the new normal: WTO...