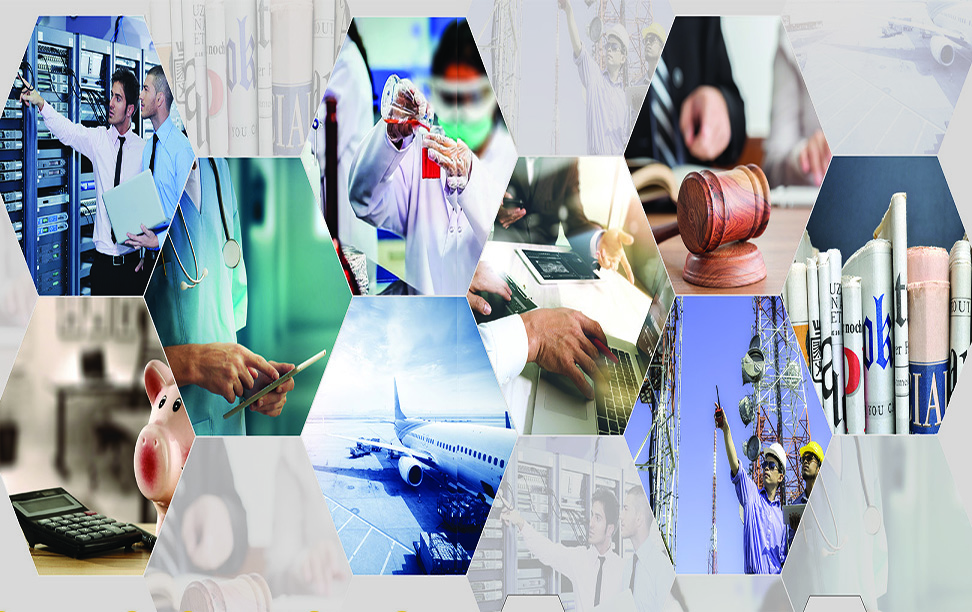 According to the latest figures published by the Pakistan Bureau of Statistics (PBS), the services trade deficit during October 2019 stood at $167 million, against $182 million in September 2019 and $291 million in October 2018.

The exports of services during the month amounted to $531 million, which brought the cumulative exports for the first quarter of current Fiscal Year at $1.75 billion. Amongst the total exports, Government Goods and Services made the largest contribution with an amount of $132 million, followed by Telecommunications, Computer and Information Services at $123 million.

On the contrary, the imports of services during the month amounted to $231 million, which brought the cumulative imports for the quarter at $3.11 billion. Amongst the total imports, the largest expenditure was incurred on Transport group for an amount of $269 million, followed by the Travel Group at $138 million.

Automobile companies sell 3,800 units of passenger cars during May as production resumes

No energy project on imported coal in future: Hammad Azhar