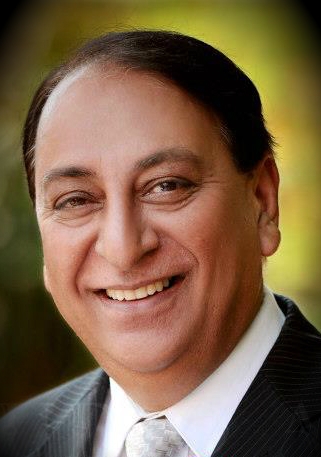 Rana Afzal to be sworn as state Minister for Finance by next week, according to sources.

Government to soon release notification on the appointment of State Minister for Finance.

Rana Afzal is currently serving as a member of Special Committee of Public Accounts Committee No. II. He obtained the degree of B.Sc. (Electrical Engineering) in 1971 from NED Engineering College, University of Karachi; and also possesses the degree of M.A. (Political Science) from Balochistan University, Quetta.

He served as Member, Provincial Assembly of the Punjab during 1997-99 and has returned to the Punjab Assembly for the second term in general elections 2008.

Rana Afzal will work as State Minister for Finance after Former Finance Ishaq Dar went on sick leave. Other names that were rumored to be considered for the post include ex-Governor State Bank, Ishrat Hussain and former Finance Minister Shaukat Tarin.

EFERT Review: A rather uninspiring performance 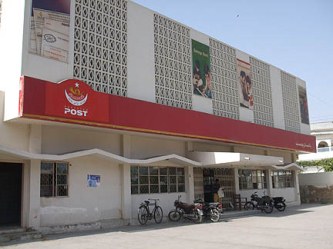