Home Commodities PTA review with Indonesia to enhance export by US $ 200 million... 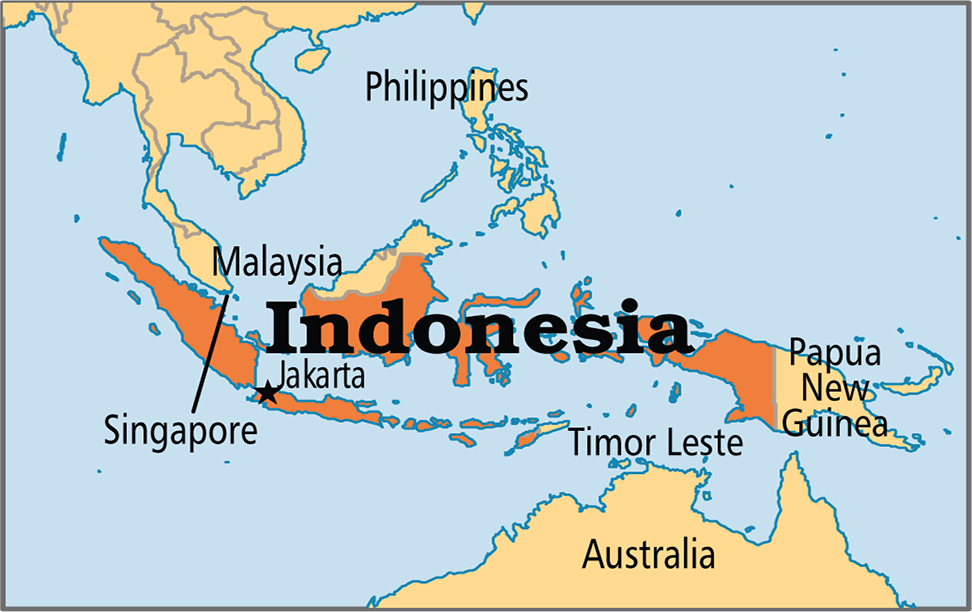 APP – Pakistan and Indonesia had finalized the review process for the Preferential Trade Agreement (PTA) and it would likely to enhance local exports to Indonesia by $ 200 million per annual.

Pakistan and Indonesia has current annual trade volume of $ 170 million, which was expected to increase $ 370 million after renegotiation on PTA between the two countries, senior official of Ministry of Commerce told APP here on Wednesday

Both the countries agreed to expand PTA and go for a Free Trade Agreement (FTA) between them, the official said.

Concession on 20 tariff lines was major success of Pakistan and now Pakistani citrus and mangoes exports to Indonesia will increase country’s trade as compare with previous years.

The official said before PTA, Indonesia granted only two months for export of Pakistan's Citrus and mangoes but now after renegotiation, Pakistan can export these fruits to Indonesia for the whole year and any time-limit was removed.

He said the Indonesia-Pakistan Preferential Trade Agreement (PTA) was signed in February 2012.

He said Pakistan wants to initiate negotiation with Pacific and South East Asian nations on proposed Free Trade Agreement (FTA) for enhancing the multilateral trade and competitiveness in country's trade.