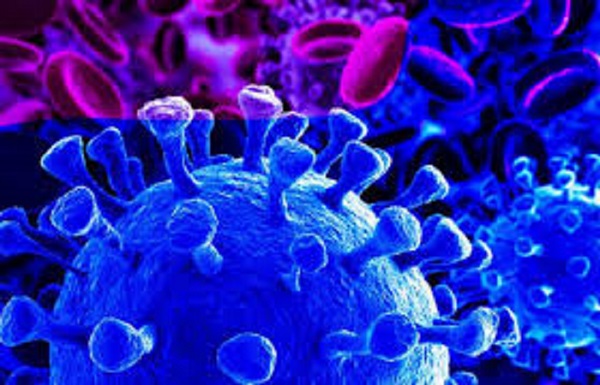 August 11, 2020: Although none of the coronavirus vaccines under development has proved its efficacy yet in clinical trials, at least 5.7 billion doses have been pre-ordered around the world.

First shipments of a COVID-19 vaccine created by Western laboratories have often been snapped up by the United States.

As research laboratories around the world race to develop a vaccine, manufacturers have received financing to help them prepare to have millions of doses ready to administer in 2021 or even before the end of the year.

Oxford University, working with the Swedish-British pharmaceutical group AstraZeneca, hopes to have results by September while the US biotech company Moderna, partnering with the US National Institutes of Health (NIH), is aiming for the end of the year, possibly November.

President Donald Trump has launched “Operation Warp Speed” in a bid to develop, manufacture and distribute a COVID-19 vaccine to all Americans by January 2021.

Hundreds of millions of dollars have been directed to vaccine developers including nearly $500 million to Johnson & Johnson at the end of March.

The United States has allocated funding to more companies than other nation in the hope that one of them will come up with the vaccine to counter the highly contagious virus.

So far, Washington has handed out at a total of least 9.4 billion dollars to seven vaccine developers and signed manufacturing contracts with five of them to provide 700 million doses.

Two vaccine developers — Oxford/AztraZeneca and Sanofi/GSK — have signed or are in advanced negotiations with the European Commission to provide a combined 700 million vaccine doses.

UBL records massive surge in profits, up by 42% in 9MCY21