June 13, 2022 (MLN): The PDM government announced its first budget last week after voting the former PTI government out of power, but the budget-making process has been haphazard, to say the least. Firstly, the government failed to present the Budget Strategy Paper to the National Assembly and its relevant committee. As per sources, the strategy paper was only presented in front of the Cabinet just two days before the formal Budget announcement was due.

Ambitious budgetary targets read like they were prepared in a rushed manner prior to their presentation in the Assembly. The total tax revenue target is expected to increase by Rs1 trillion in absolute terms during FY23. Most of the increase is budgeted to come from the indirect taxes i.e., sales tax, customs duties and FED. With inflation expected at 11.5% for the next fiscal year, the nominal growth alone should contribute a major chunk of the targeted growth.

However, with imports targeted to be reduced from an expected $71bn in FY22 to $66bn in FY23, the customs duties and sales taxes on import stage targets are unlikely to be met. Meanwhile, with rising crude oil prices, the sales tax collection target from domestic operations in the oil sector (fuel prices) is unlikely to be met as well (especially in the context of the targeted petroleum levy).

In addition, the outlook for FED collection also looks dismal as the markets expect inflation and policy rates to keep demand in check for cement, beverages and concentrates, and motor cars (three of the top five contributors to FED collections).

Moving on, the government’s targets and announcement with regards to the direct tax collections is where the International Monetary Fund (IMF) will show most of its reservations. By increasing the limit of taxable income from 0.6 million to 1.2mn per month, the government has lost a major revenue source for direct taxes. To recall, the IMF had in its last review of Pakistan’s economy kept direct taxes as a structural benchmark for the programme. Changing the bracket of taxes from 0.6mn to 1.2mn would need a waiver from the IMF officials.

In retrospect, the government could have simply kept the tax slabs on the salaried class as is instead of tweaking them. Keeping the previous episodes in mind, it now seems highly likely that the government will have to present another mini-budget in a period of one-to-two months and would have to reverse this decision on the Personal Income Tax (PIT). The move seems to have been taken to appease the salaried class ahead of an election year but was ill-planned and ignored the needs of the hour.

Beyond the FBR taxes, the non-tax revenue is equally as ambitious. The numbers have been pulled out of a hat without doing any simulation as to how they will be achieved. Just look at the Petroleum Development Levy (PDL) target which has been set at Rs750bn. The number means the government will have to at least impose a levy of Rs30 per litre (higher in case demand for fuel falls as price rises) throughout FY23 if the target is to be met. Higher international crude oil prices, domestic sales tax (part of the law) and petroleum levy would likely keep fuel prices above the Rs250 per litre for the next six months. This will definitely keep the demand for petrol and diesel in check decreasing not only the PDL collections but also sales tax collections at both the import stage as well as the domestic stage.

Another non-tax revenue target that must shock the readers is that of the Gas Infrastructure Development Cess (GIDC) of Rs200bn. The number is pinned on hopes as the matter of GIDC collections is currently under litigation. In case, the courts direct liable companies to pay up the GIDC dues, they will pass on the increase of consumers which will, in turn, increase fertilizer prices among other sectors affecting the overall economic output and growth.

On the flip side, the expenditure side of the budget is also equally optimistic. Current expenditure growth has been envisaged at a meagre 12% during FY23 from FY22. This is at a time when the government expects inflation to average at 11.5% in FY23. It is shocking that the government is expecting expenses to increase by such a lower quantum while revenue growth remains robust.

All-in-all, the budget-making process was poor, and targets are too ambitious, to say the least. The IMF is unlikely to resume the programme going by the budgetary targets. Similar attempts have been made in the past to circumvent tough measures by the IMF in budgets, however, all of them have fallen face flat. There seems to be a high likelihood of another mini-budget anytime soon in the next few months. Without that, the government will not be able to convince IMF leading to extreme risks in the external sector. 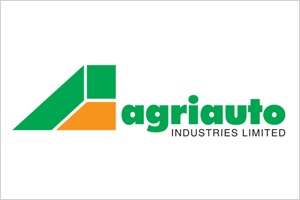 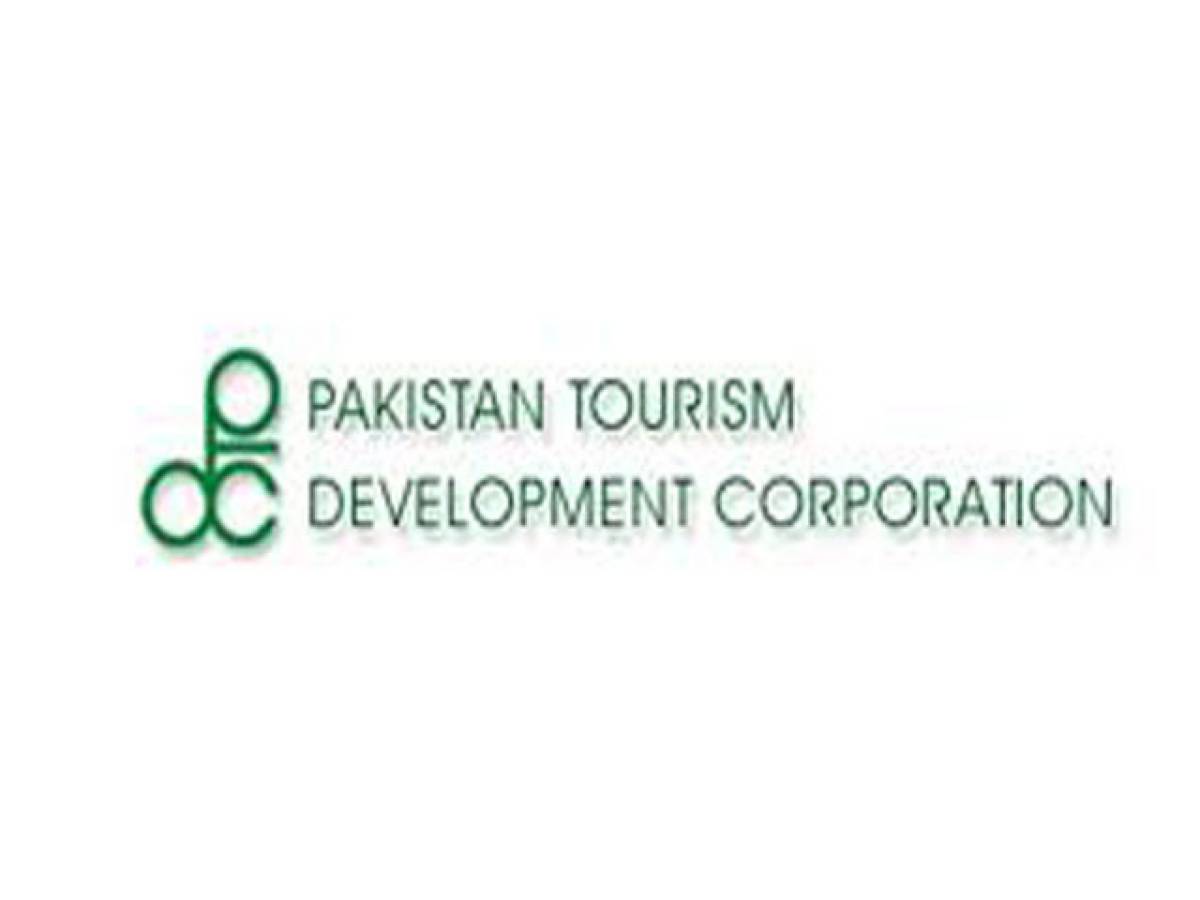