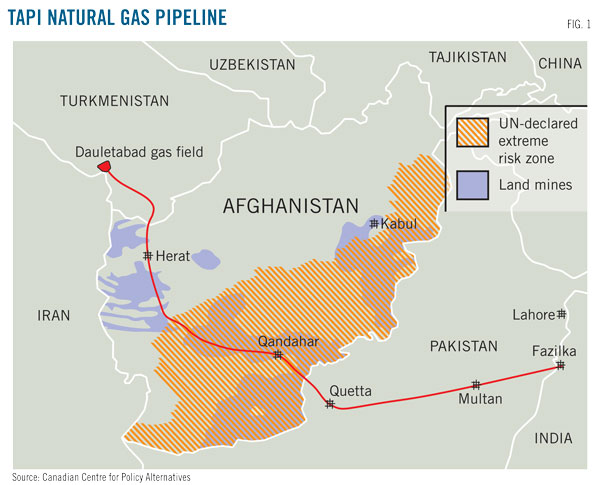 During his visit, he would be accompanied by Minister of State for Energy Jam Kamal Khan, PM Office media wing in a press statement Wednesday said.

The first leg of the ceremony would be held in Serhetabat, Turkmenistan.

During his stay, the prime minister will hold a bilateral meeting with the Turkmen president and also attend an arts and culture exhibition showcasing cultural performances and artistic pieces from the four member countries, including Pakistan, followed by the link-up ceremony where he would make a statement along with leaders of other member states.

He will then proceed to Herat, Afghanistan on the same day to attend the Afghan leg of the groundbreaking ceremony.

The prime minister will also hold a bilateral meeting with the Afghan president after the groundbreaking.

China to set up infrastructure fund worth $75bn to revive economy

Rs9.42 per unit increase likely in KE power tariff for May