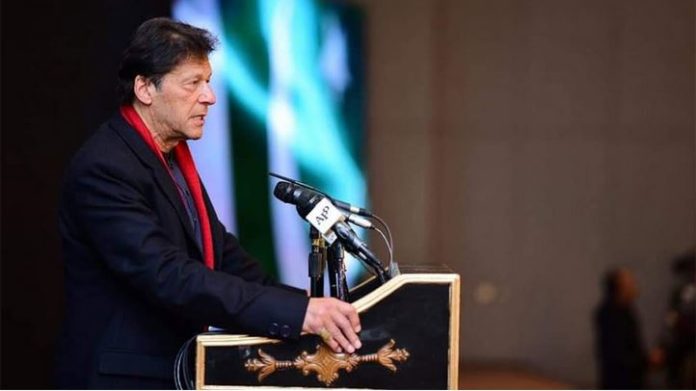 July 10, 2019: Prime Minister Imran Khan on Wednesday said the government was fully facilitating the business community as it wanted to accelerate the economic process in the country.

He said the country’s economy could not be run on the previous pattern and called upon the business community to help the government in achieving its economic objectives.

The prime minister told the delegations that he had arrived in Karachi along with his economic team to address their issues and find immediate solution to them.

During the meeting, the delegations presented their recommendations over tax system reforms, price hike control, and control over smuggling, ease of doing business, investment promotion, employment opportunities and revenue generation.