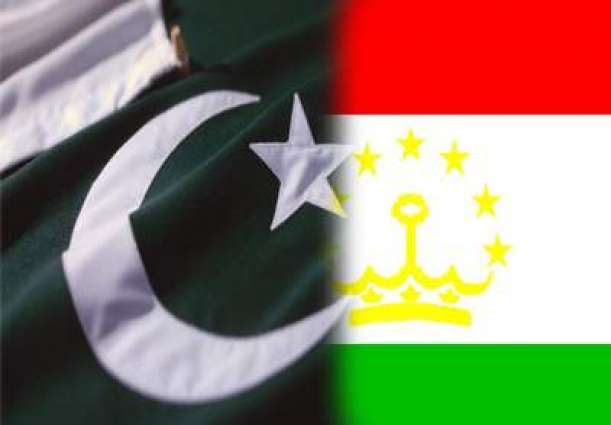 As per the press release, Federal Minister Mehboob Sultan said that Tajikistan must consider the import of Pakistani mangoes as Tajikistan is already importing dairy products, sugar and potato from Pakistan.

Mr. Sherali said that Tajikistan is wary of “Shadow economy” which affects the trade between the two countries.

He further said that if Pakistan exports its rice (Saila Chawal) to these countries it would have no rival in the region and will rule the region.

Mehboob sultan said that as per the directions of Honorable Prime Minister we are going to revive and boost our agriculture and increase volume of our exports along with exploring new international markets.

The Tajik Ambassador said that Tajikistan eyes to work on research and other joint ventures and said that there should be an exhibition of Pakistani mangoes in Tajikistan which could attract potential Tajik exporters.

Pakistan has good relations with Tajikistan. An agreement on cooperation in agriculture field between two countries has been signed in 2011.

The 5th session of Pak-Tajik Ministerial Commission (JMC) was held in Pakistan in 2016, wherein the joint areas for cooperation and formulation of (JWG) were decided.