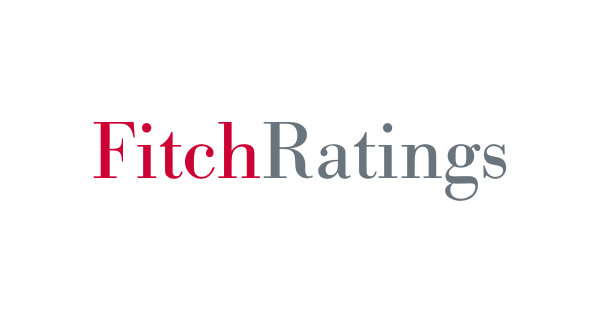 The rating agency added in its report on the matter that the continued deterioration in the fiscal position, with a rising debt-to-GDP ratio, also contributed to the downgrade. “The government’s steps to strengthen its external and domestic finances, including exchange-rate depreciation and monetary and fiscal tightening, have failed to stem the fall in reserves.”

Fitch Ratings believes that although bilateral lending from Saudi Arabia, the UAE and China has helped plug the near-term financing gap, it is insufficient to rebuild reserves sustainably. Successful talks with the IMF on a programme could attract more stable and sustained sources of financing, they opine.

Addressing Pakistan’s fiscal position, Fitch expects the debt to GDP ratio to reach 75.6% by FYE19, as the benefits of a narrower fiscal deficit will be offset by rupee depreciation. Following significant fiscal slippage last year, Fitch expects the fiscal deficit to narrow to 5.6% of GDP in FY19, from 6.6% in FY18, above the 5.1% target in the new government's FY19 mini-budget.

Moreover, Fitch forecasts GDP growth to slow to 4.2% in FY19, from a 13-year high of 5.8% in FY18, as monetary and fiscal tightening measures begin to weigh on activity.

Additionally, Fitch forecasts the current-account deficit to narrow to a still-high 5.1% of GDP in FY19 and 4.0% in FY20. “The depreciation of the rupee and import duties will continue to drive a deceleration in non-oil imports, which are down nearly 4.3% YoY in the first quarter of FY19,” said Fitch’s report, further adding that, “Lower oil prices and USD3 billion in deferred oil imports from Saudi Arabia will also support a narrowing of the deficit. Exports should also remain on a gradual upswing in the near term, particularly as capacity constraints in the manufacturing sector have diminished.”

Fitch Ratings has also estimated that Gross financing needs are likely to remain high despite a narrowing of the current-account deficit as external debt repayments rise in the next few years, offsetting much of the improvement in the current account.